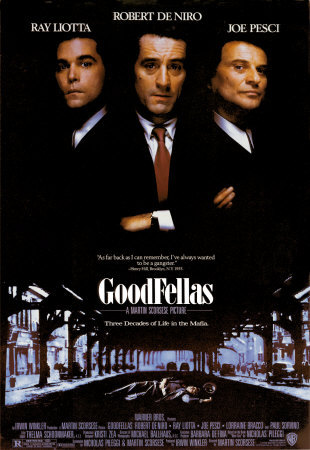 
Henry Hill and his friends work their way up through the mob hierarchy.

In the final act of the film, as he drives around in his Cadillac, Henry keeps noticing this helicopter above him. 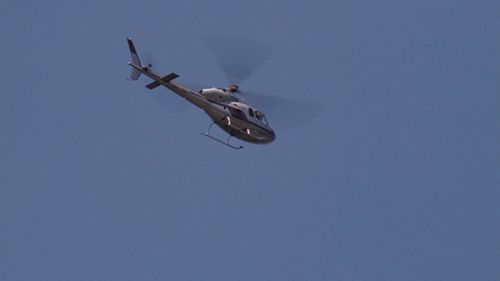 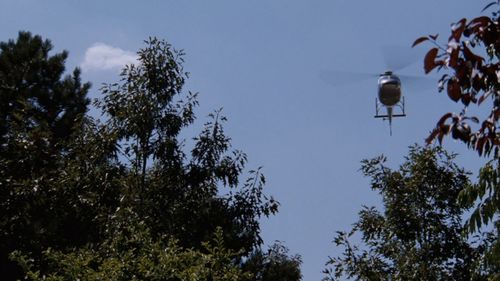 As the film jumps ahead from Henry's childhood to his adulthood, we see these jumbo jets fly over and a shot of an airport with a caption reading "Idlewild Airport 1963" (so the 747s are an anachronism since they didn't enter service until the 70s). In the voiceover Henry tells us about how he used to steal cargo from the airport. 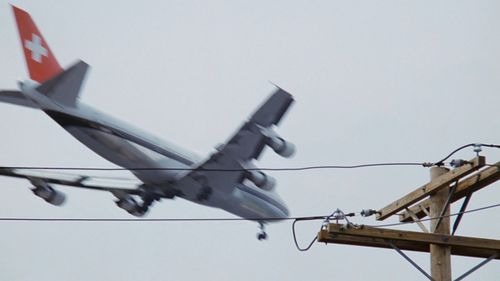 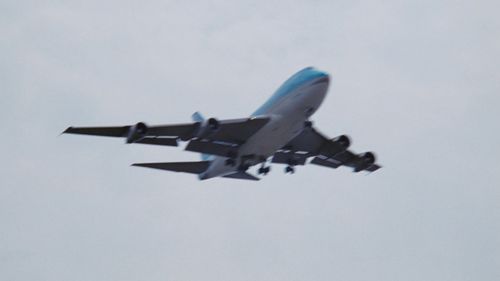 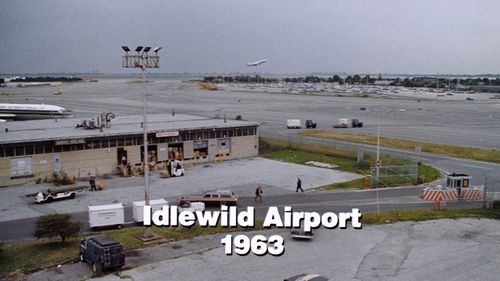 In fake Air France livery, which wasn't this colour and didn't use these planes either. Only appears as a background object. Nose distinguishes it as a former military version. 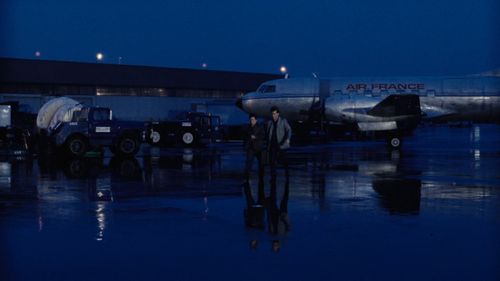