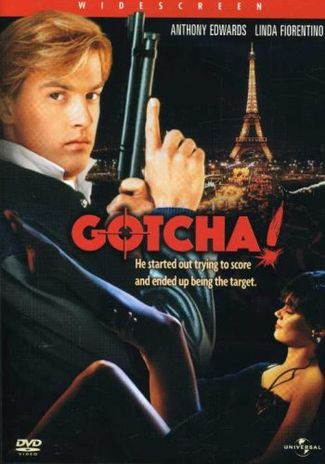 Jonathan is a college student who is a big player in a game they call Gotcha where they shoot each other with paintball guns around campus. After convincing his parents to let him go on a worthwhile trip with his friend to France, he meets an intriguing girl named Sasha and is enticed into ditching his buddy. She takes him with her to East Germany where they are separated and he has to escape back to the west on his own, all the while being trailed by East German spies. 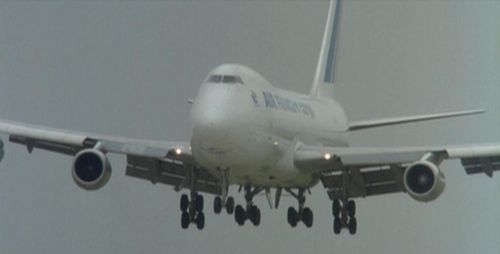 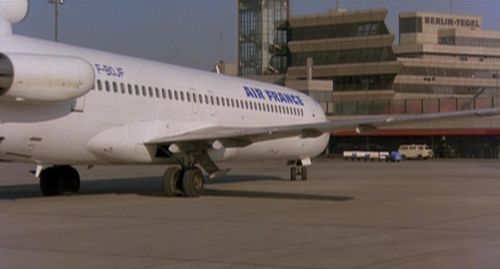 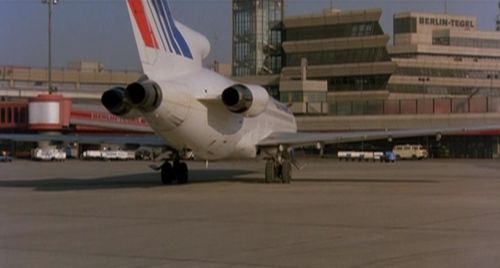 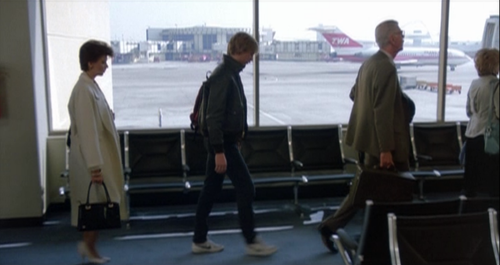