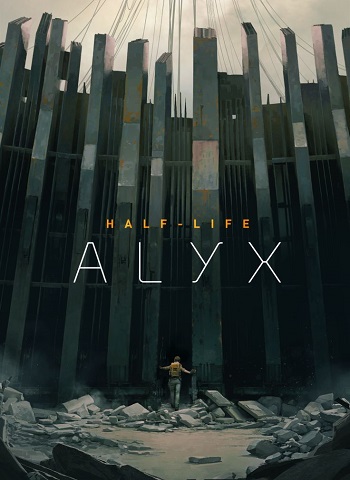 A VR game in the Half-Life series. It's the story of an impossible fight against a vicious alien race known as the Combine, set between the events of Half-Life and Half-Life 2. Play as Alyx Vance, humanity's only chance for survival. 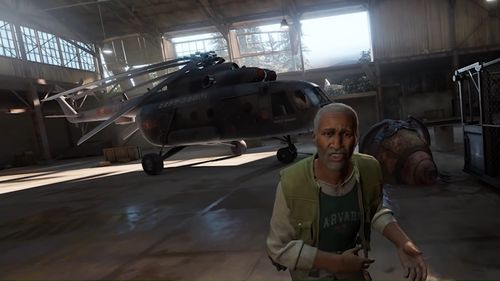