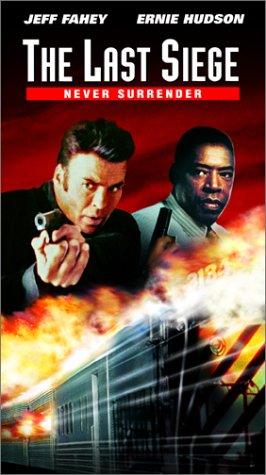 A prestigious senator and the passengers on board a train are kidnapped by a milita group. 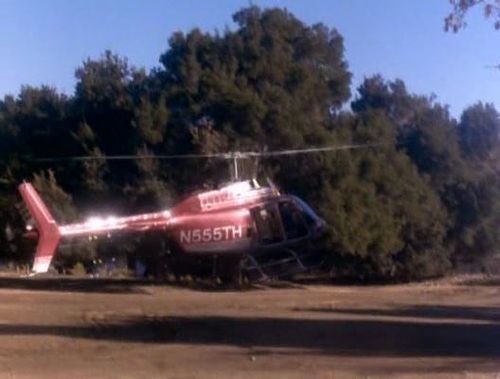 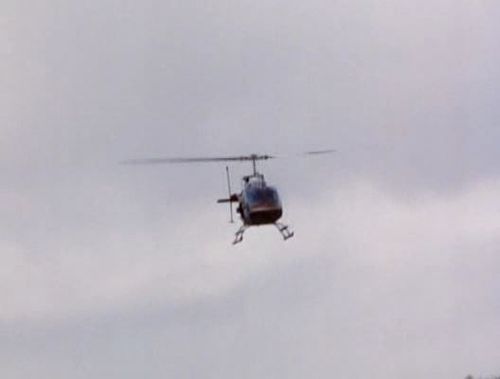