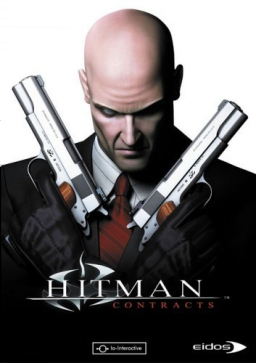 The game begins with a cut-scene showing a wounded Agent 47 wandering through a dark hotel corridor and entering his room. He collapses and begins to have flashbacks regarding previous assassinations he committed, beginning with the aftermath of killing Dr. Ort-Meyer at the end of the first Hitman game. 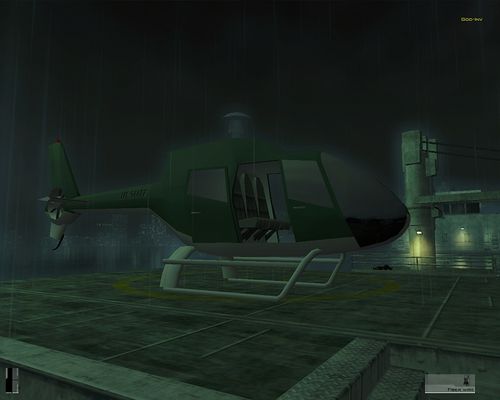 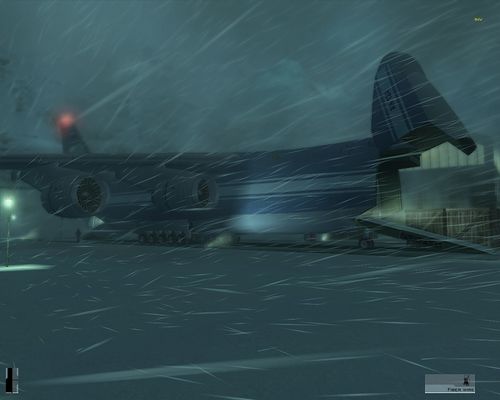