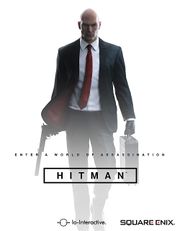 Seen in prologue. Possibly based on the NHIndustries NH90? 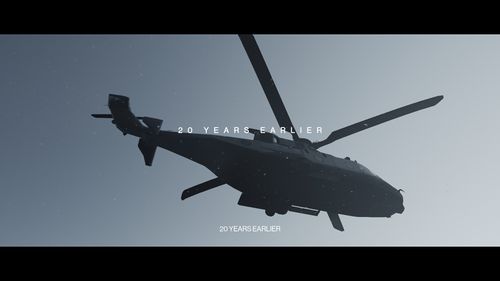 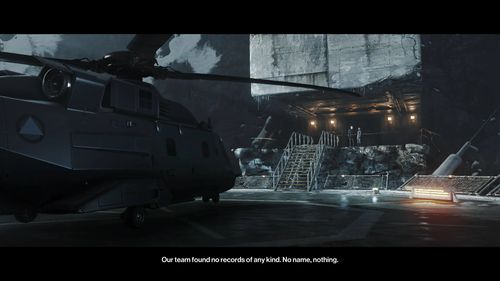 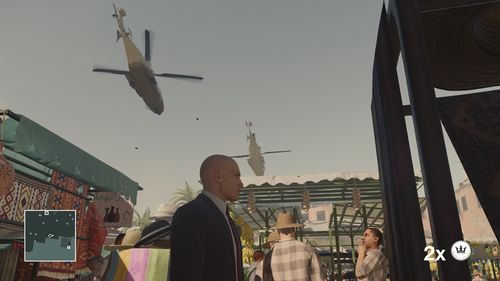 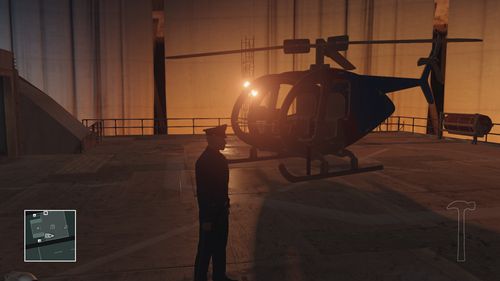 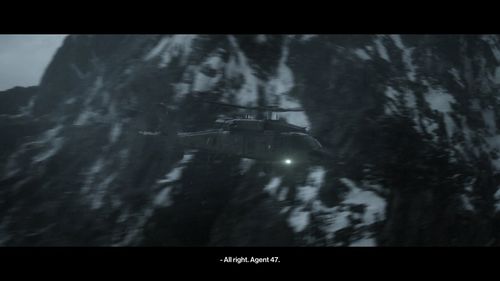 Seen at Paris map.
Several key differences (fantail, exhaust layout) but generally seems to be based on the S-92. 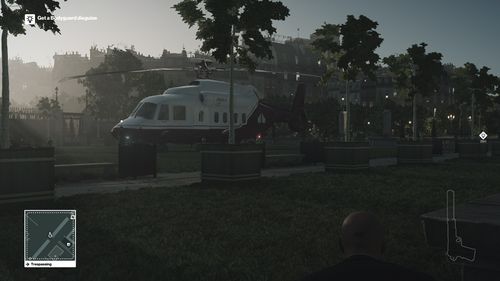 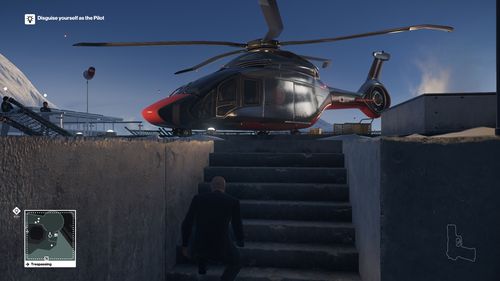 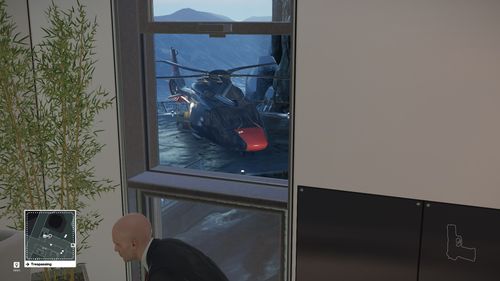 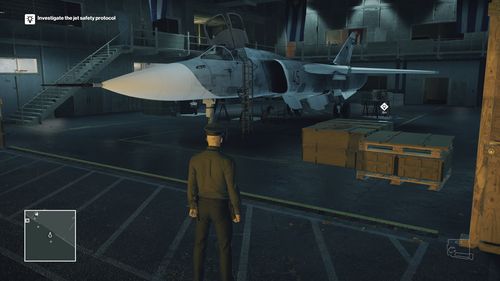 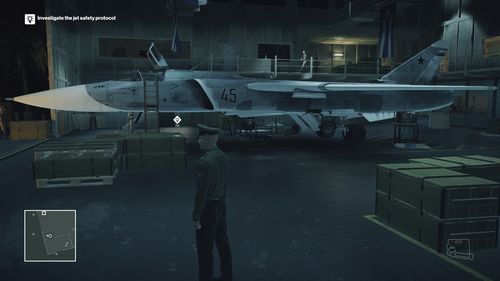 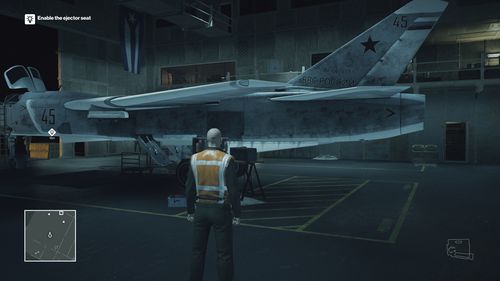 Agent 47 arrives in Paris in this plane. Also seen when Agent 47 and Diana have meet at airport. 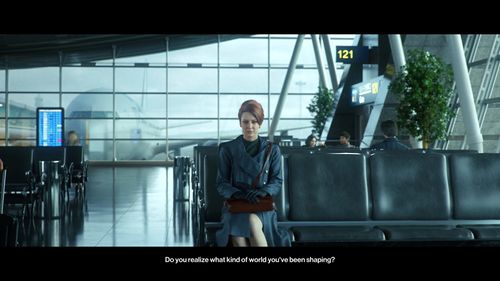 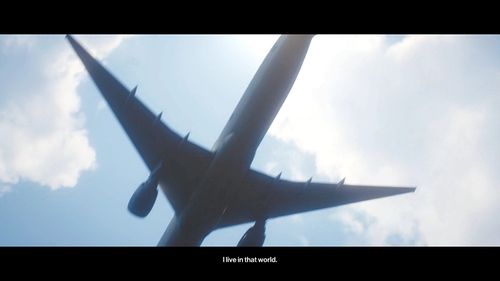 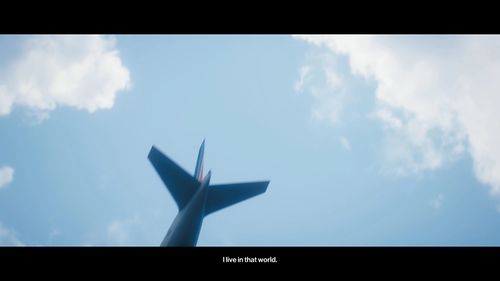 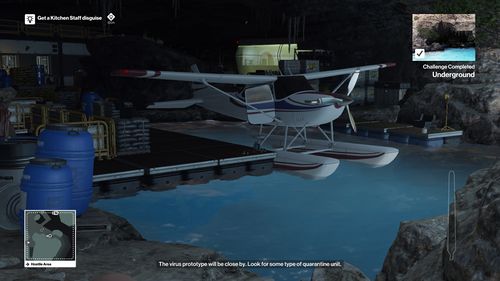