This page is dedicated to all the great plane crashes from the films on this site. Some of the screenshots from the films will fit better on this page vs the film page itself.

From episode 1.05. In the storyline it is being used in a tricky stunt for a movie where it has to land on a moving truck. It fails to land successfully and crashes into some bushes. Registration N58428; C/N 1290624D 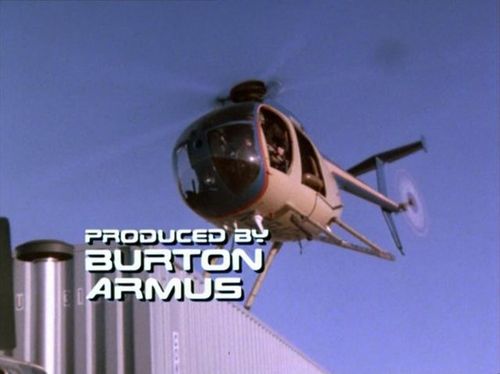 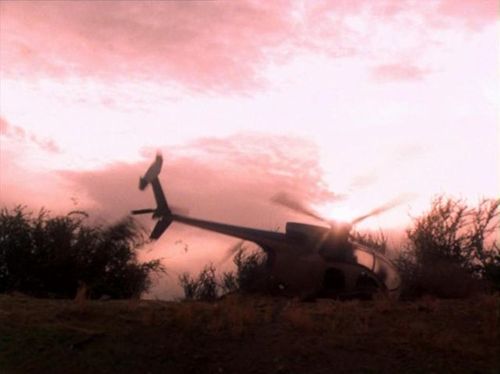 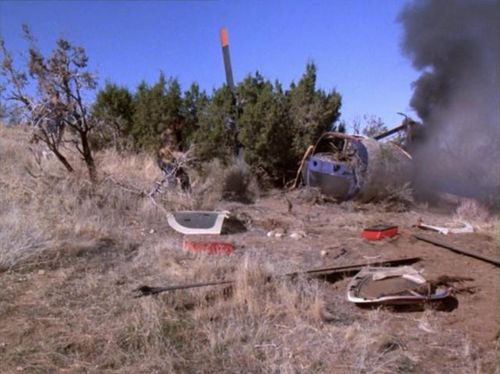 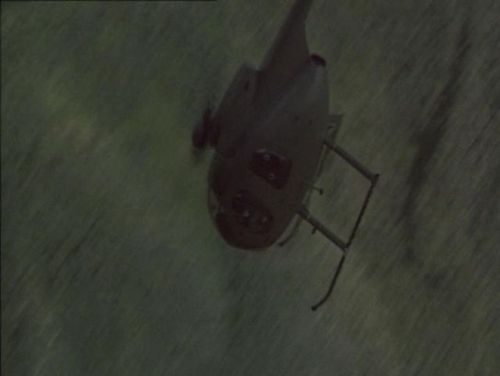 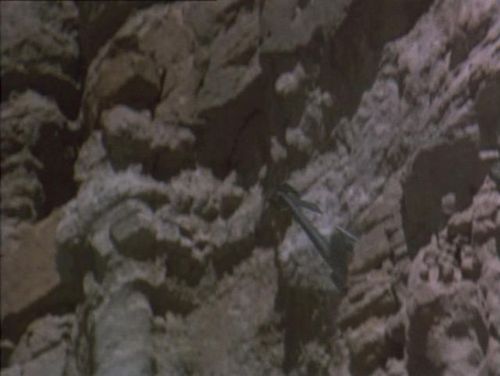 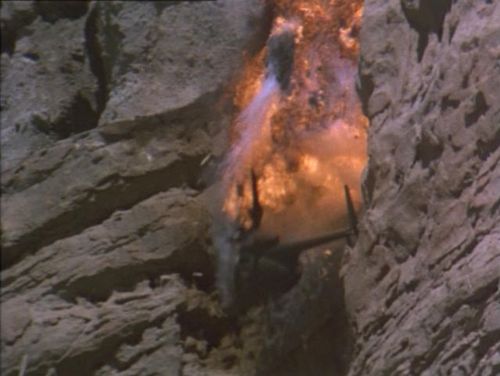