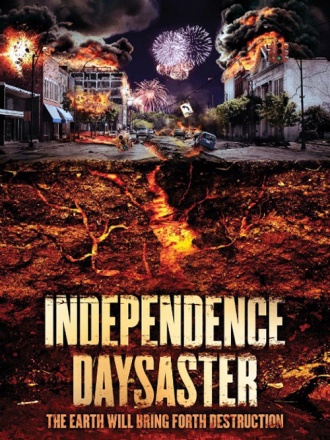 When Earth is attacked by a hostile alien force, a small town firefighter and a rogue SETI scientist team up to activate the only technology capable of defeating the invaders. 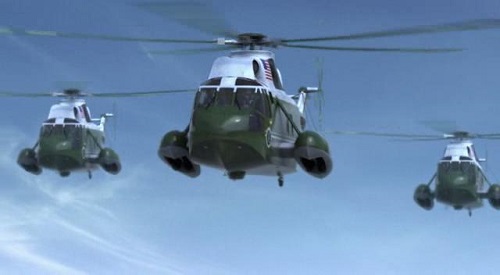