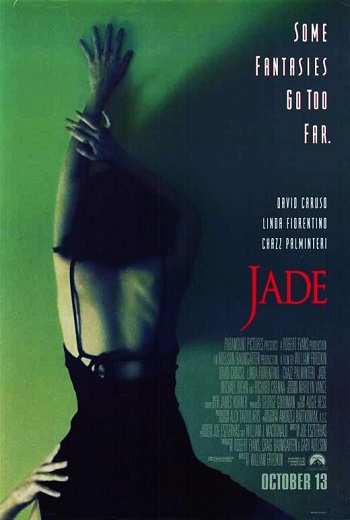 A bright assistant D.A. investigates a gruesome hatchet murder and hides a clue he found at the crime scene. Under professional threats and an attempt on his life, he goes on heartbroken because evidence point to the woman he still loves. 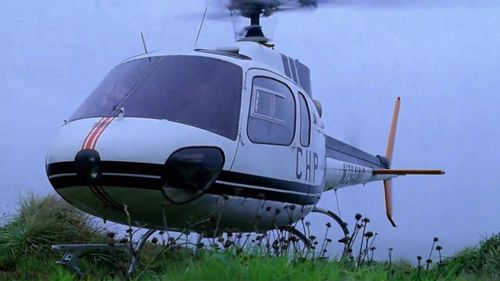 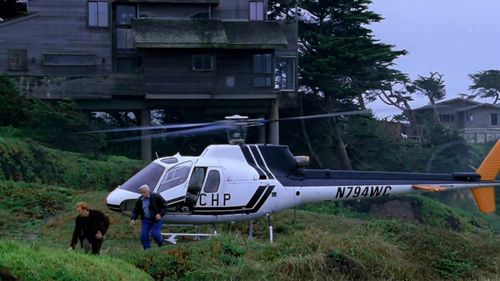 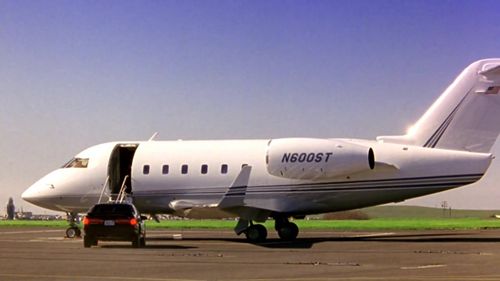