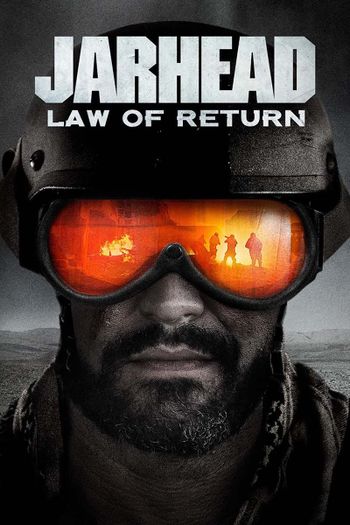 Ronan, a fighter pilot and Israeli by Law of Return, is shot down and captured in Syria after a mission. As he's a US senator's son, a joint Israeli-US squad's sent in to rescue Ronan within 36 hours.