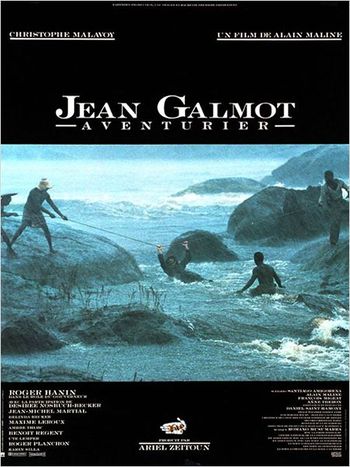 Jean Galmot is a French journalist who is in Guyana with title to prospect for gold. After several months of failure, success is total and arouses jealousy, especially since it shares its profits with its companions of mine. Despite opposition from other settlers, his activities grow: rubber, rosewood, rum ... He then becomes deputies of Guyana to the fury of his opponents. Here begins his tragic fate.

Use by Jean Galmot during his campaign, just after World War One. Probably a highly modified microlight.

Of course, it's a radio controlled model which blew up as the real aircraft is unique in the world.