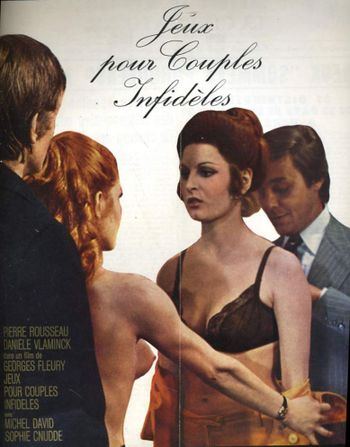 The relationship of a married couple takes an unexpected turn when the husband's boss gets the idea that their ad campaigns need spicing up with eroticism, and chooses his employee's wife as his assistant. 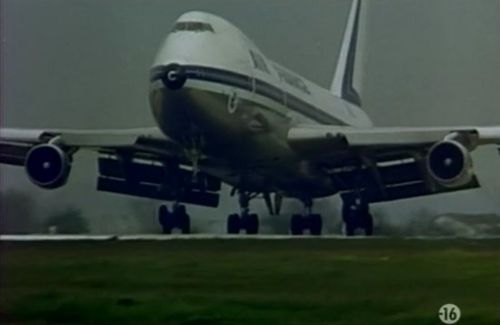 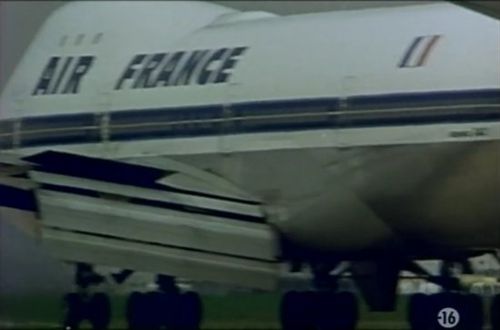 Reg. F-BPVA was the first Boeing 747 of Air France, and entered to service in April 1970.
Same aircraft in other movies at IMPDb: Frequently Seen Aircraft (Civil Fixed-Wing). 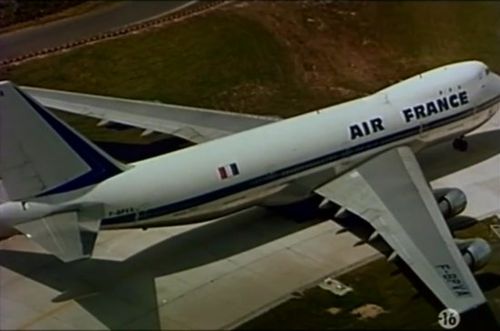 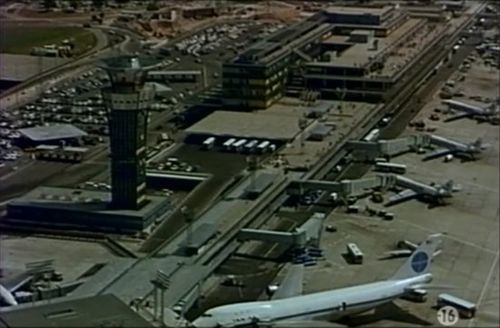