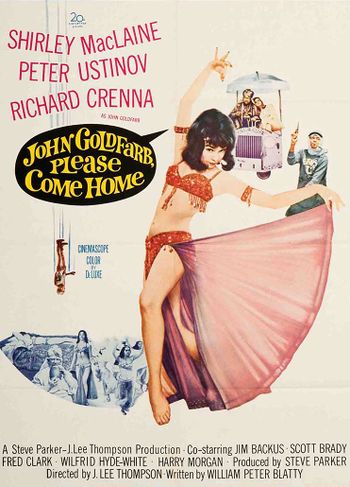 American parody film about the Francis Gary Powers flight ("the 1960 U-2 incident") and even more on the whims of the rich oil kings.

A model kit supposed to represent a Lockheed U-2 (but fuselage is closer to a Supermarine Scimitar).

Instruments are shown one by one as if they are on a wide panel. On the real aircrat, they are arranged next to each other.
But the outside view is close to the real canopy.