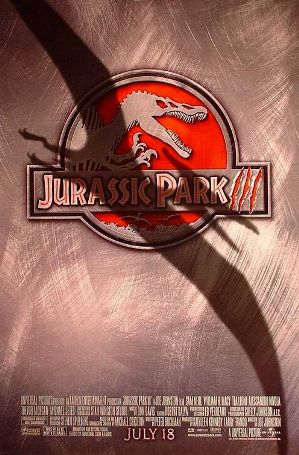 
After an extreme sport stunt goes wrong, and the Kirby's son goes missing on an abandoned island inhabited by dinosaurs, a sightseeing tour turns into a rescue mission. 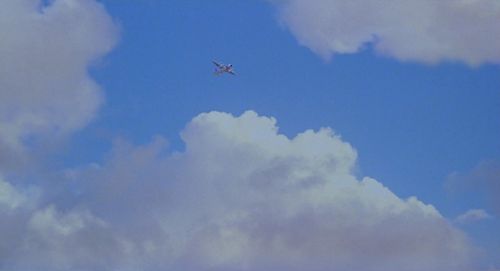 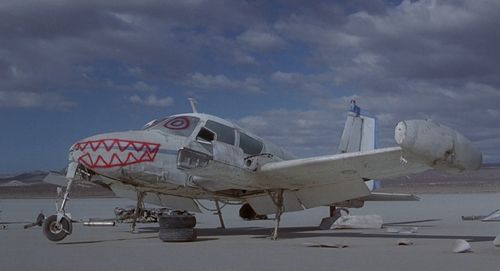 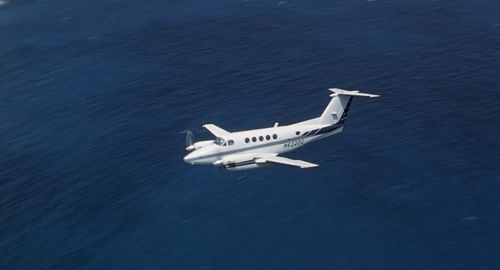 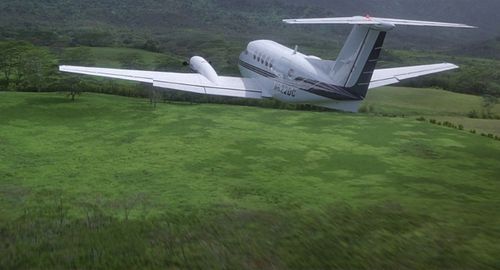 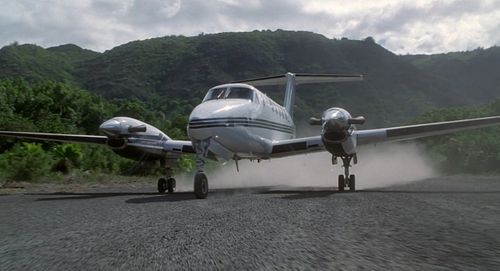 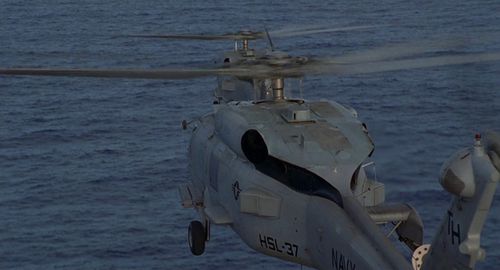