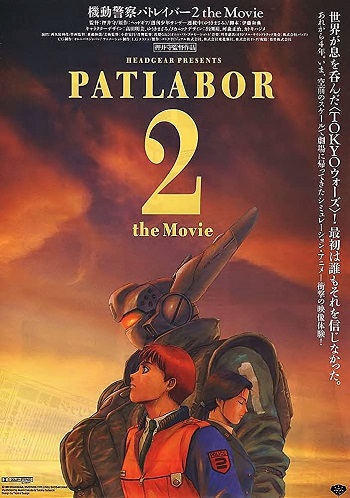 When a terrorist attack is blamed on the Air Force, Special Vehicle Unit 2 gets caught in the middle of a growing political conflict.

Japanese F-15s depicted with the canards foreplanes seen on the F-15 ACTIVE, an experimental variant. 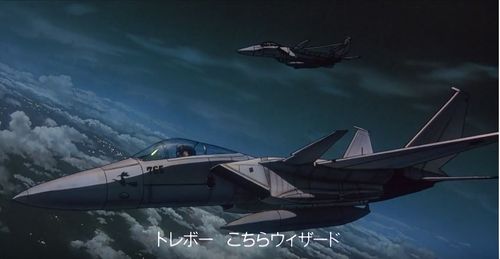