Madame Kim Soo is a respected benefactor to social causes in Thailand, but she enjoys viewing Muay-Thai matches with a handsome male escort. Jo Walker and his friend Tom Rowland notice her at ring side, because of her haughty demeanor and beauty. Later, as they search for an American girl who disappeared, possibly another victim of a prostitution-ring, they will visit her at her entertainment club for rich patrons only. The club, situated in a secretive "island of 1,000 lotus flowers", offers foreign sex tourists all kinds of pleasure they may wish for. To the peril of his life, Joe Walker goes alone to meet Kim Soo, after identifying her as the leader of an army of thugs with a tattoo with three snakes. Will Captain Tom Rowland and the Thai paratroopers arrive in time to save Joe Walker from death in the island of lost girls? 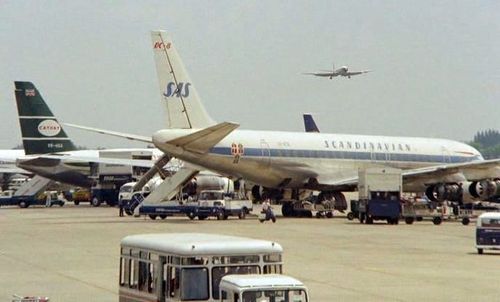 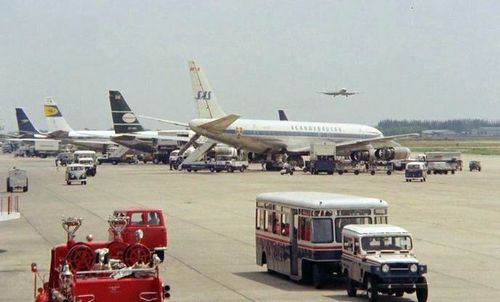 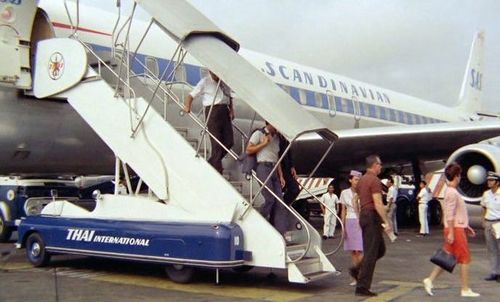 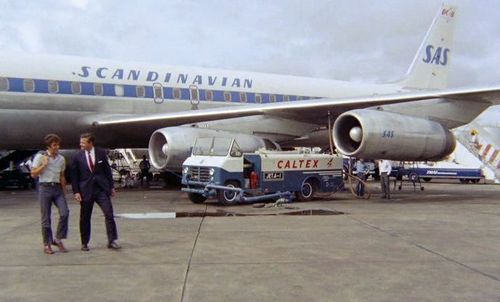 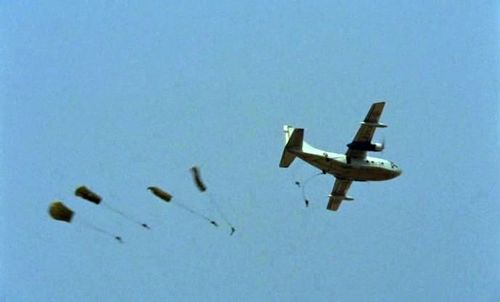