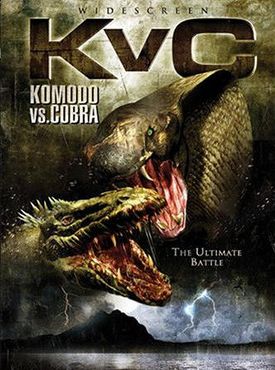 A group of environmentalists from the group One Planet led by Jerry Ryan, along with reporter Sandra Crescent, hire yacht captain Mike Stoddard to take them out to an isolated island owned by the US military, where a top-secret experiment codenamed "Carnivore" is being conducted. As the group explores the island they discover that Carnivore has created giant komodo dragons and cobras.

Used as transport to the island by a military strike team. They are represented solely by CGI models. 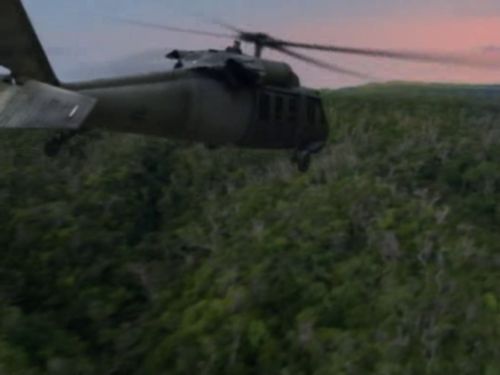 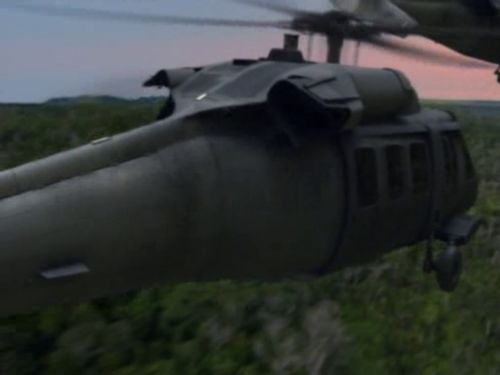 Used as a supply chopper by the scientists. Its pilot and crew are killed by a komodo when they land. Later, Stoddard, Susan, Carrie and Sandra use it to escape the island. Reg. N530MG, Serial 106-0010D. 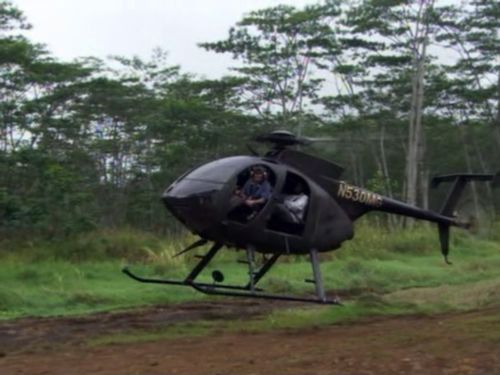 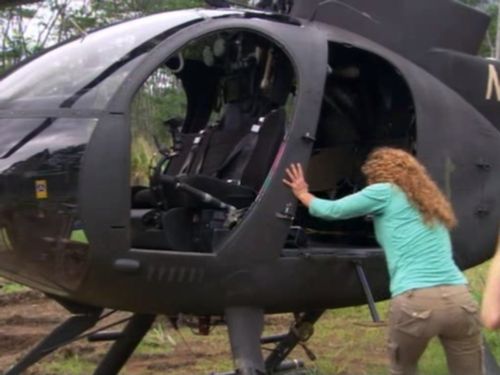 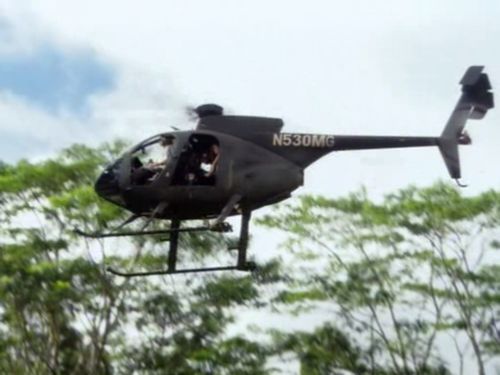 Sent from a carrier, one of these sinks Stoddard's yacht with a bomb. Two more are later sent to firebomb the island to eliminate any evidence of Carnivore (not entirely successfully). They are represented through a combination of what appears to be stock footage and CGI for closeups of the bombs dropping. Same aircraft seen in other movies - IMPDb: Frequently Seen Aircraft. 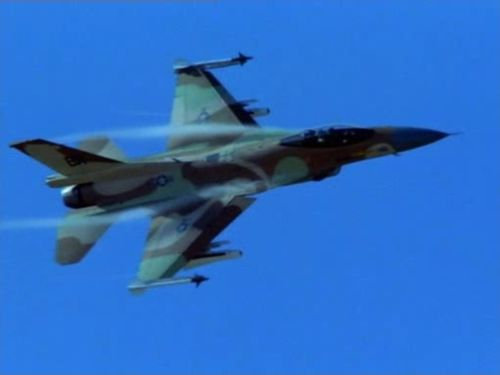 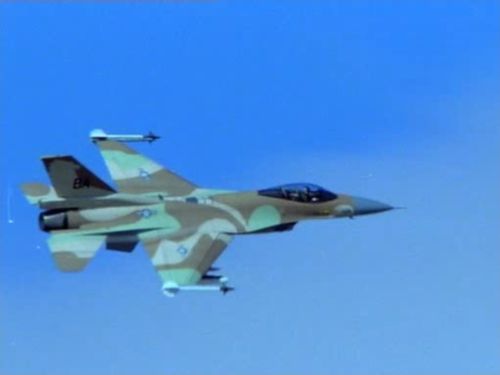 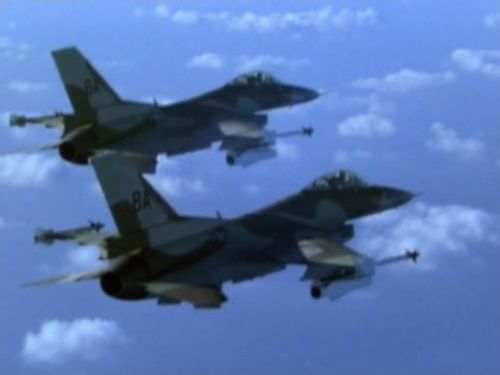 No apex but a wing root behind the air intake : this looks like more to an Eagle than a Netz / Fighting Falcon. 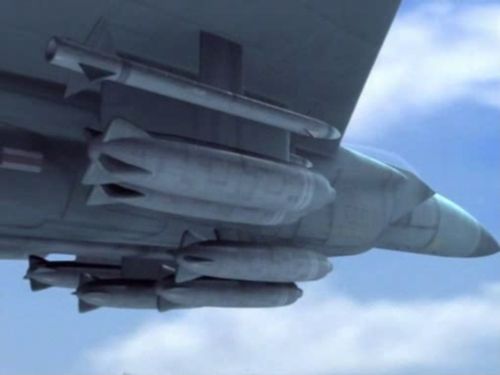 During the firebomb strike on the island, these two jets erroneously stand in for the pair of F-16s sent from the carrier. The same CGI models of F-16s are used for closeups of their bombs dropping nonetheless. 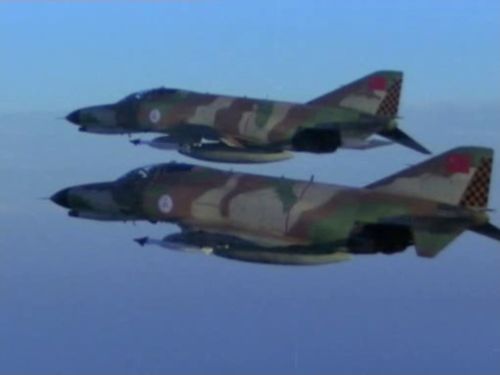 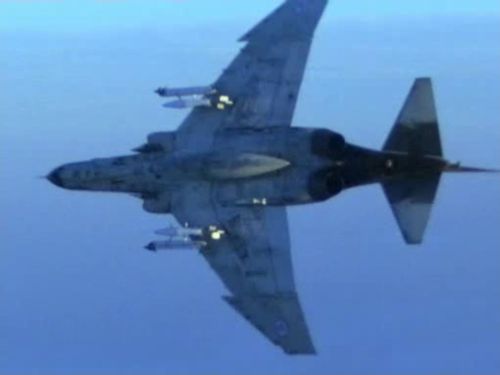