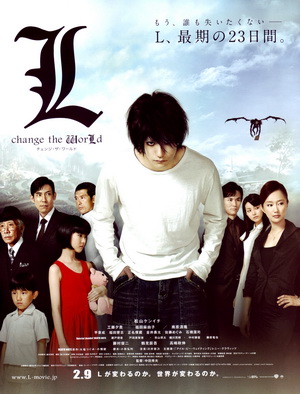 
A spin-off of the popular Death Note films, 'L: Change The World' focuses on the legendary detective L as he uses his final 23 days to solve crimes all over the world. When a young girl and boy come to him for aid, L is soon faced with what may be his most difficult case yet: stopping a group of corrupted scientists from spreading a lethal virus throughout the earth. 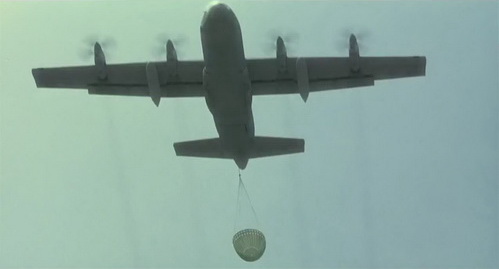 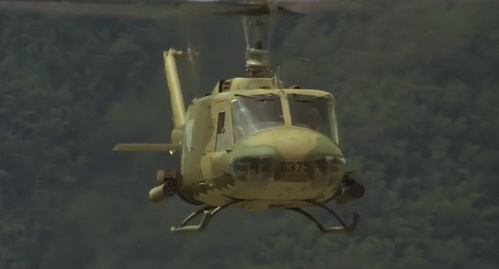 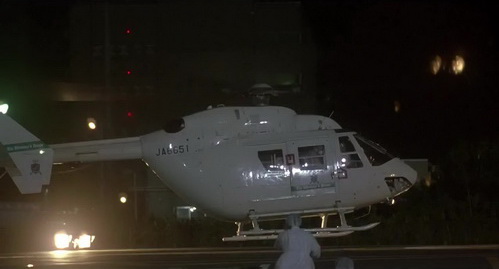 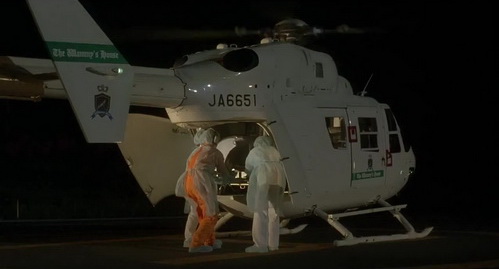 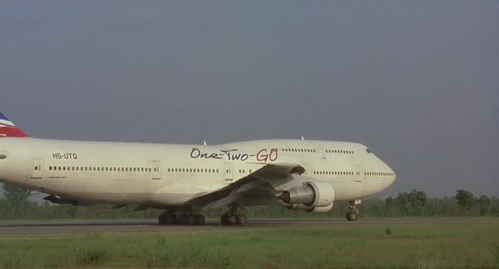 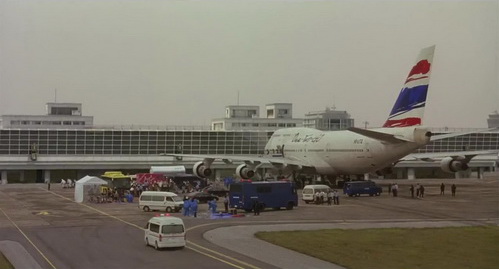