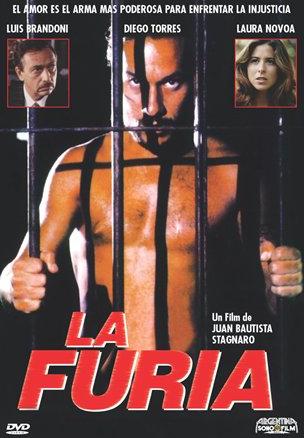 Marcos, the son of a Federal judge, was arrested at the border for alleged drug trafficking. This seemingly casual, blows the wheels of coexistence between father and son, between the judge and the judicial system. The boy waits in vain an act of love that rescue. "Do not talk to me as a judge, talk to me like a father" he claimed at the beginning. Mark must go through hell everyday frontier jail. There you will find injustice, solidarity and revenge: a place where men must face the best and the worst of themselves. 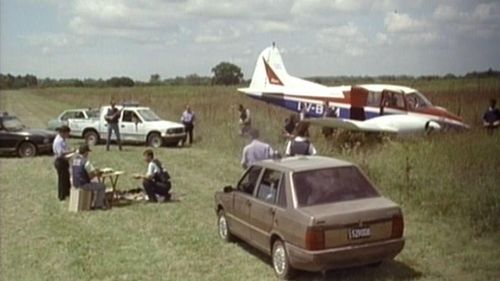