screenshots of Halifax and B-17 at the very begining of the movie still needed. 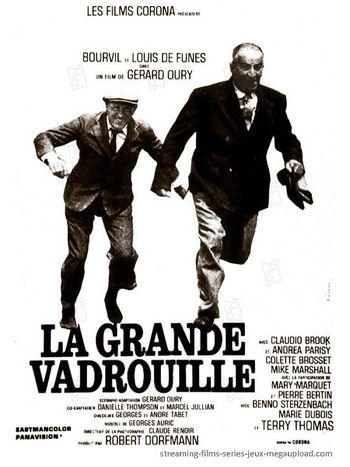 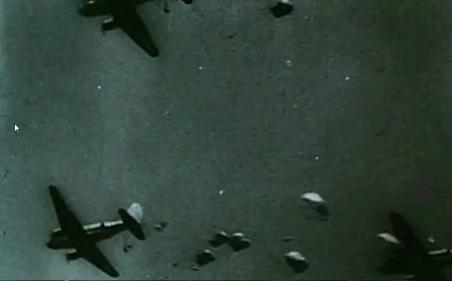