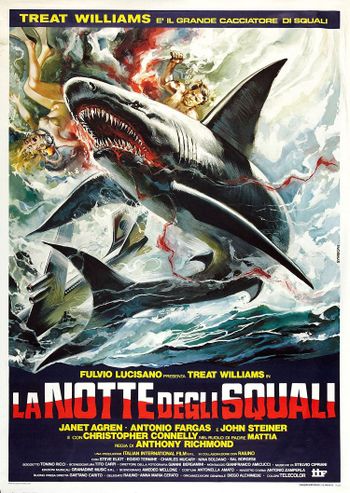 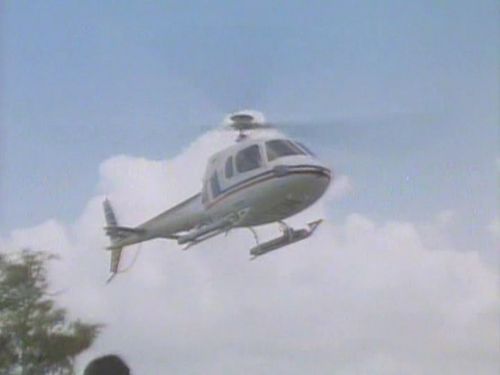 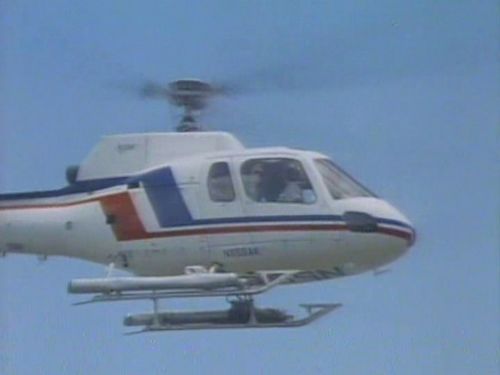 Cessna 206H Stationair registered in Mexico (XA-???) seen nearly on the 26th minute.
But all the cockpit shots are filmed inside and from a twin engined low wing aircraft (probably the PA-23)! 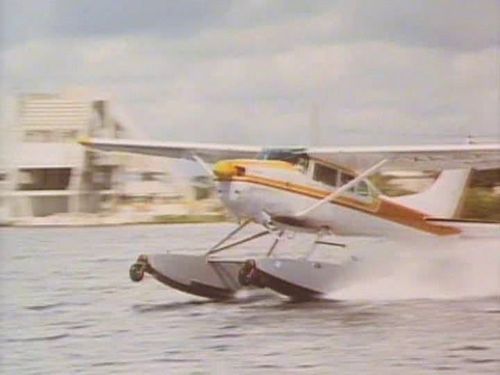 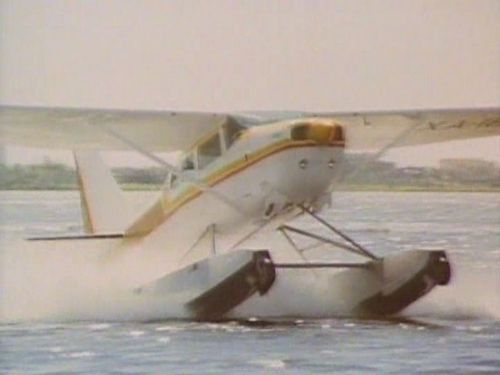 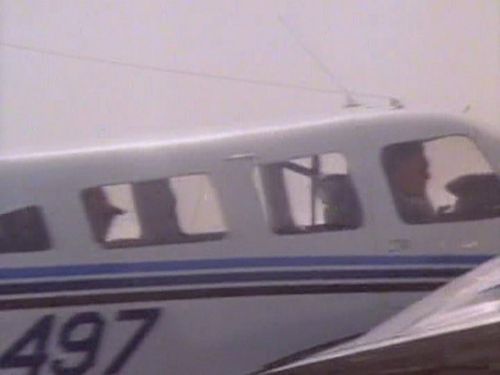 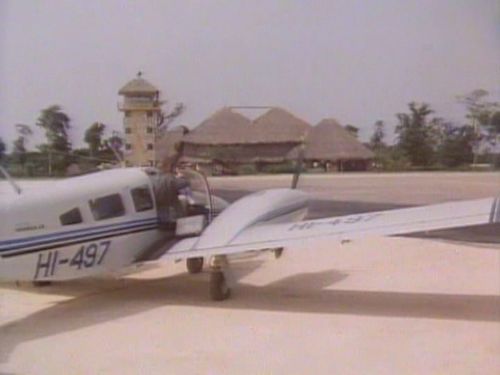