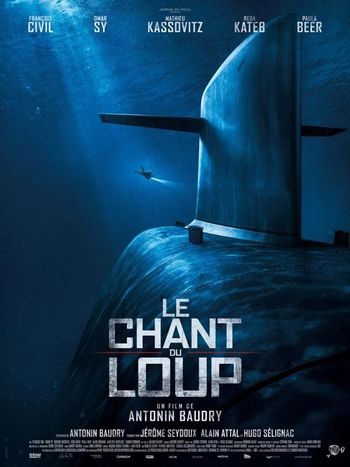 A digitally modified CAIC Z-10 acting the Hunter. Tail rotor is on the wrong side and should be vertical; horizontal stabilo shouldn't be forward swept; most notably differences are the engine's exhaust and lack of the forward optronic turret.
According the screenplay, this helicopter is from an Iraqi fregate but has the Iranian roundel !