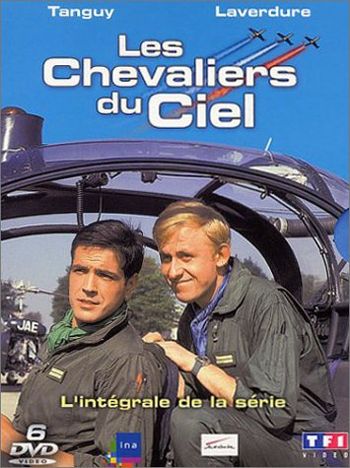 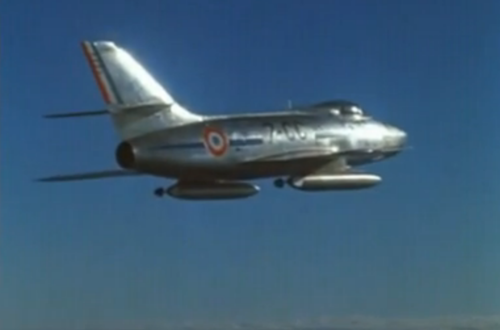 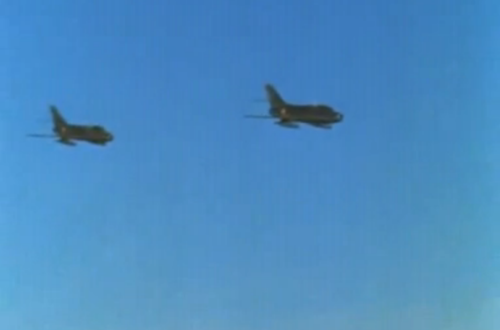 Two Dassault Mystère IVs with a Dassault Flamant on the left and a Max Holste MH.1521 Broussard in the background. 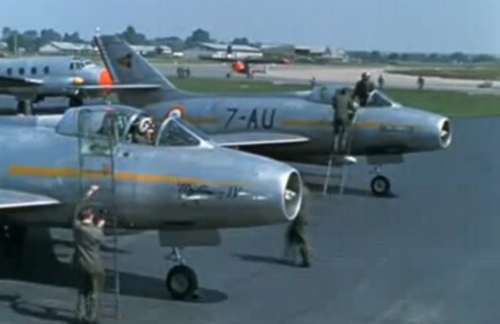 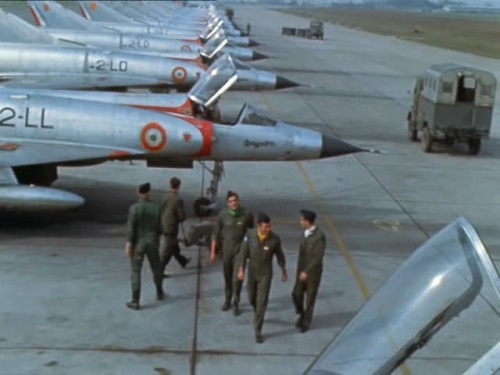 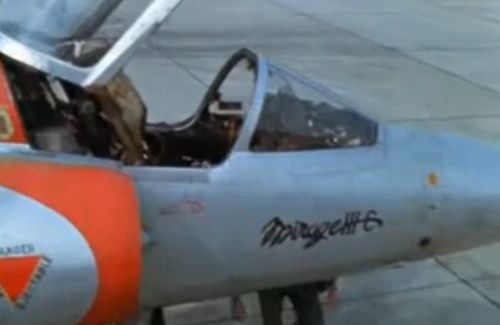 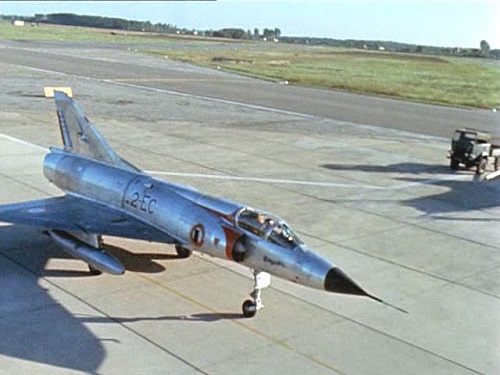 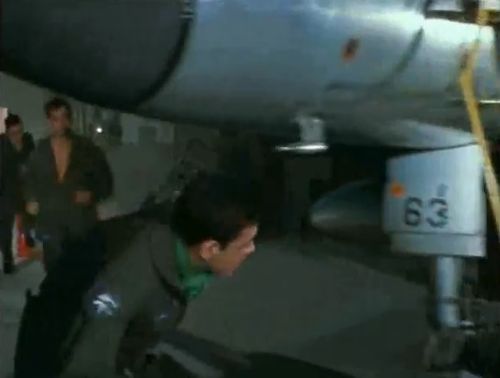 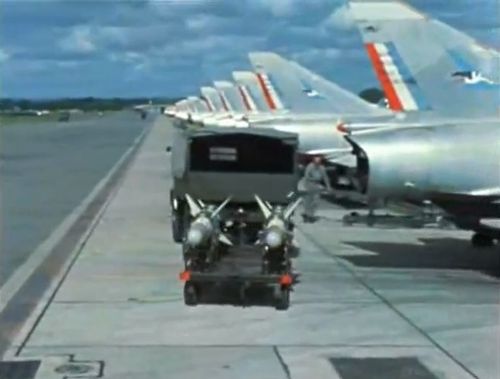 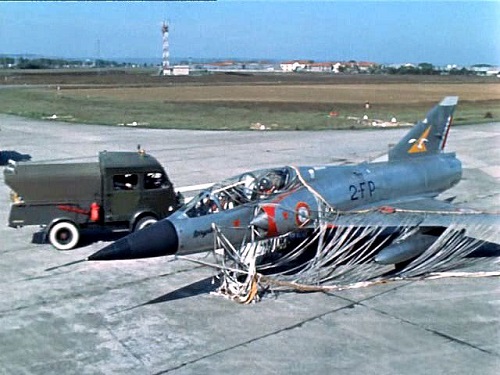 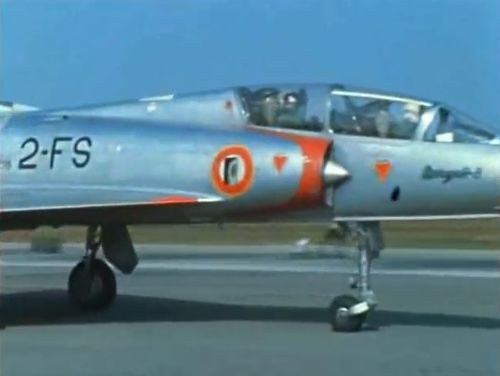 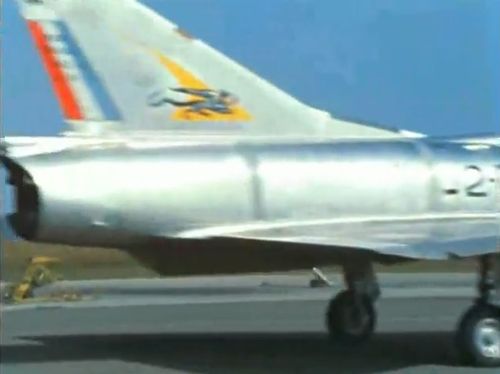 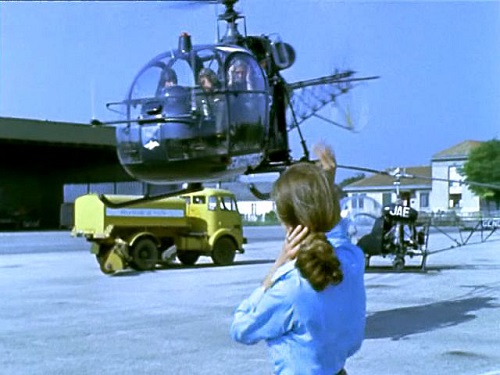 Training of the Fire Brigade with an Unidentified Dassault Mirage III C. 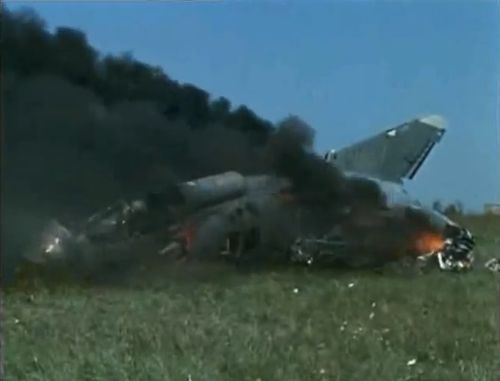 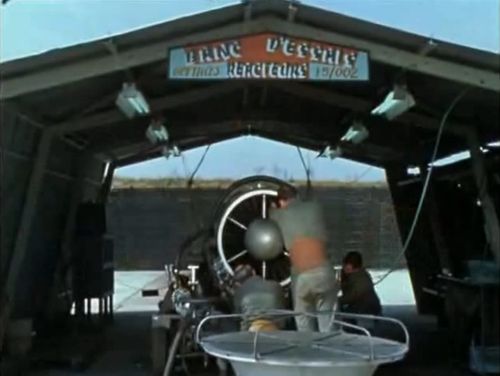 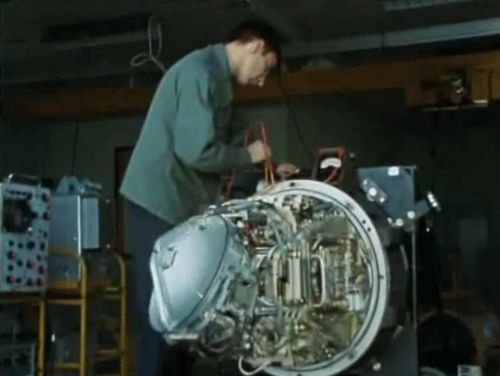 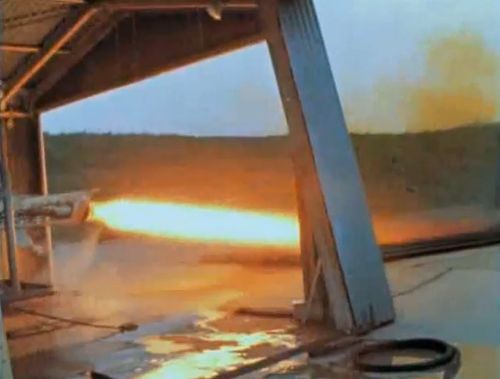 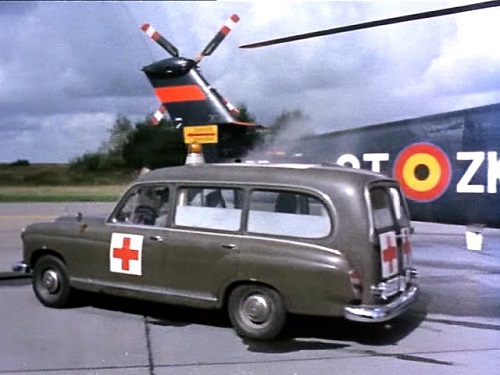 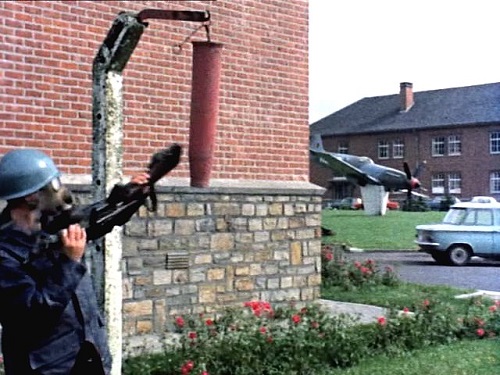 Ep. 3.03
A single prototype, powered by a single Pratt & Whitney/SNECMA TF-306 turbofan was built and fly-tested in 1968/1970 (first flight on 18 November 1967).
The Mirage G was developed into the twin-engine Mirage G8 of which two airframes were fly-tested : G8-01 was a two-seat and is now part of Musée de l'Air of Le Bourget (Air Museum Paris-Le Bourget) ; G8-02 was a single-seat and made its first flight on 13 July 1972. If the French Air Force eventually didn't ordered them, Dassault etablished tight links with Ling-Temco-Vought and they designed the Vought V-507 competitor for the US Navy's VFX programm (eventually won by the Grumman F-14). 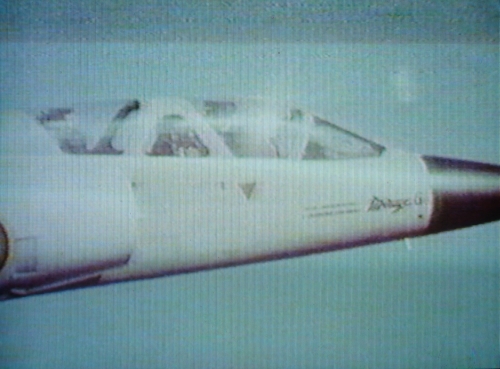 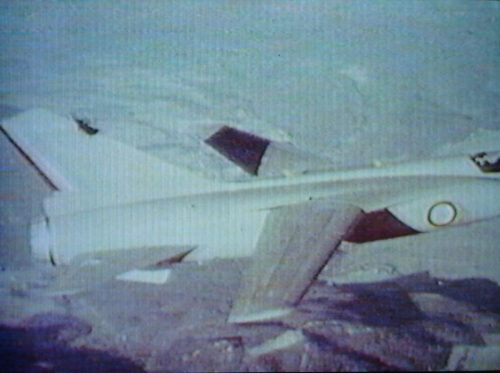 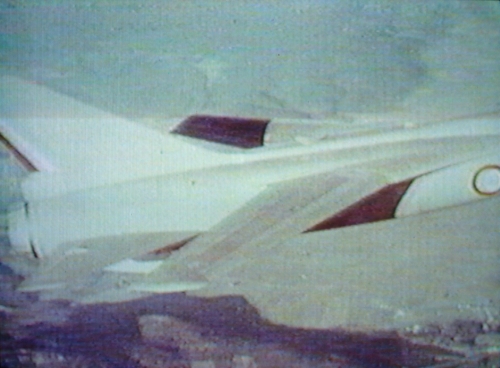 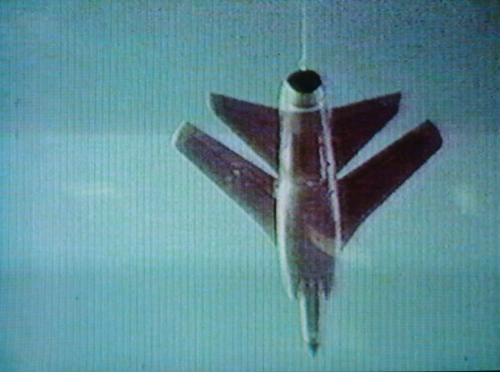 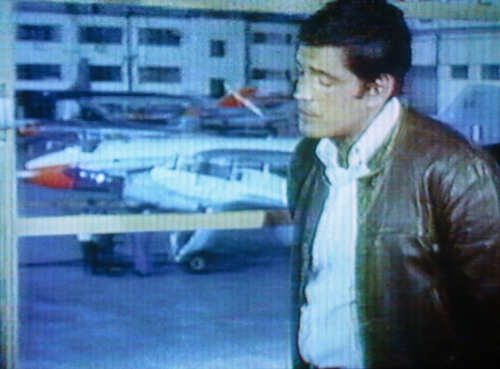