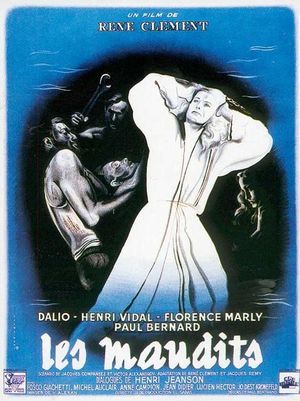 Oslo, April 19th 1945, as the Third Reich is living its last day, a group of Nazis and sympathizers (a Wehrmacht general, an SS leader and his "assistant", an Italian industrialist and his wife who is also the general's lover, a French collaborator) board a submarine that will take them to South America, where they hope to find shelter. While they sail off the shores of liberated Royan they manage to kidnap a French doctor to have him look after a wounded passenger. Dr Guilbert will be forced to share the restricted space of the submarine with the fugitives. The atmosphere soon becomes unbreathable... 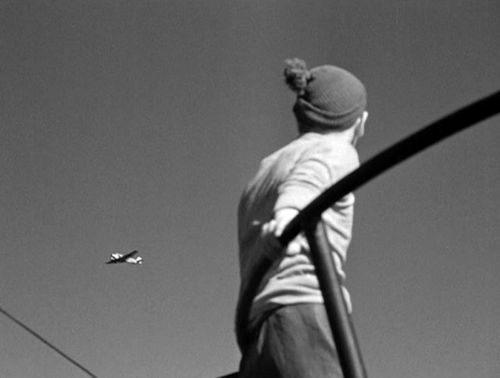