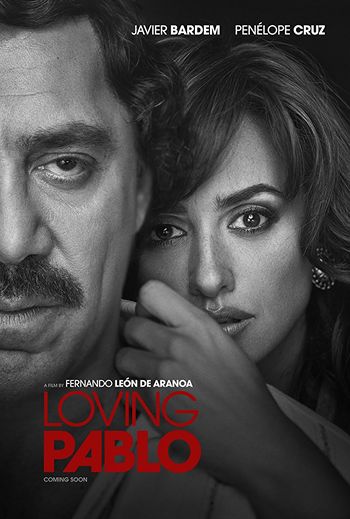 Between 1983 and 1987, Colombian TV presenter Virginia Vallejo had an affair with drug lord Pablo Escobar.

Appears in the opening credits.

An-26 lands on what is meant to be a crowded highway in Florida. The actual filming location of this stunt was former military airbase in Kondofrey, Bulgaria (now a general aviation aerodrome). Various props were installed on runway to make it look like a road, including signs, median barrier and lanes markup.

In colors of Colombian police.

A tail section of Boeing 737 in (most likely fake) Lufthansa colors.