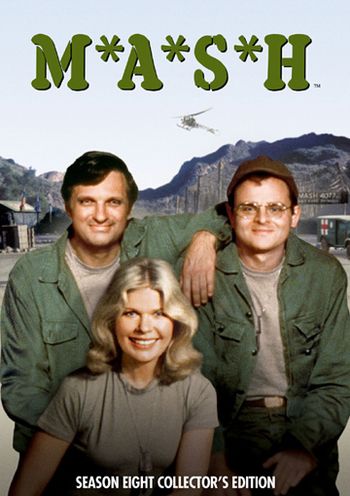 The staff of an army hospital in the Korean war find that laughter is the best way to deal with their situation.

Seen in the title sequence. 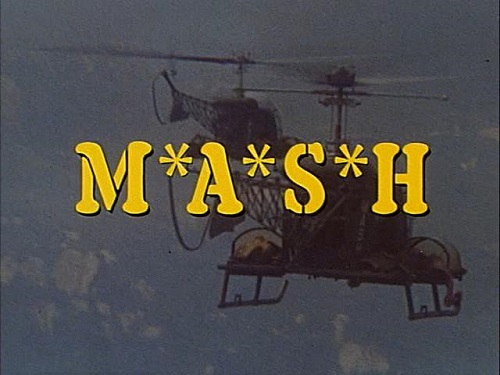 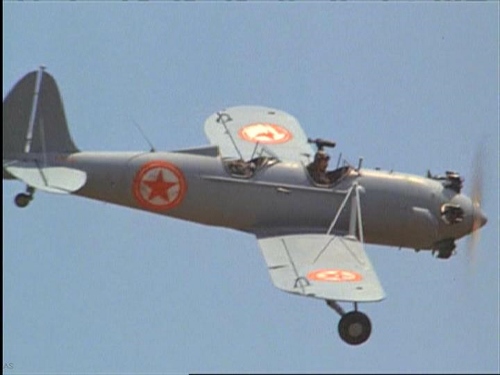