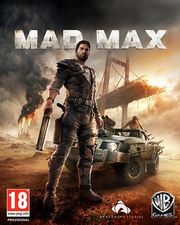 An open world action game with an emphasis on vehicular combat, based on the Mad Max character from the series of Australian post-apocalyptic films by George Miller. 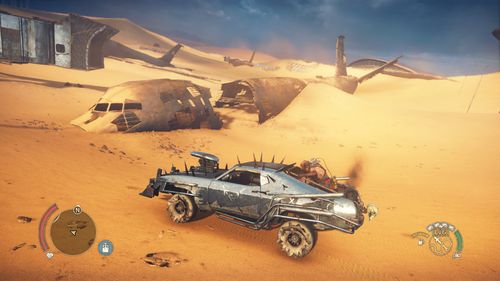