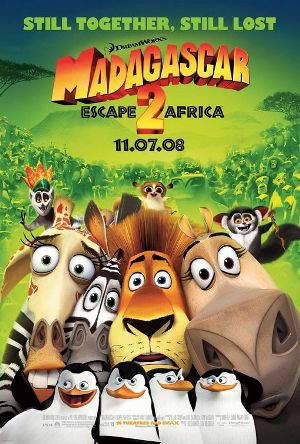 The animals try to fly back to New York City, but crash-land on an African wildlife refuge, where Alex is reunited with his parents. 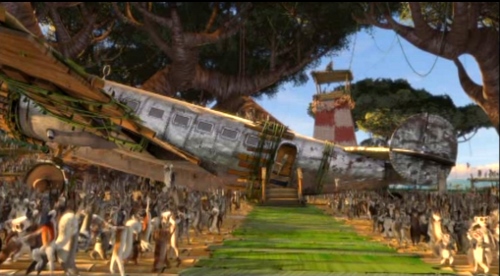 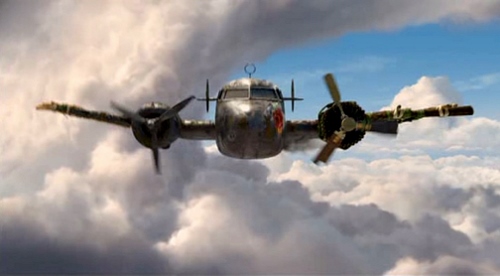