Mafia: The City of Lost Heaven 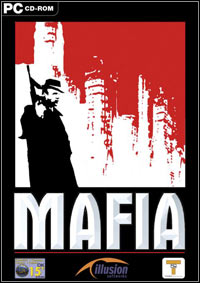 You play a 1930s mobster as you act out your confession of your rise in the ranks of organized crime. 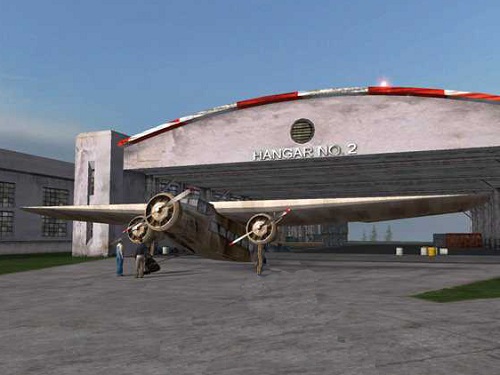