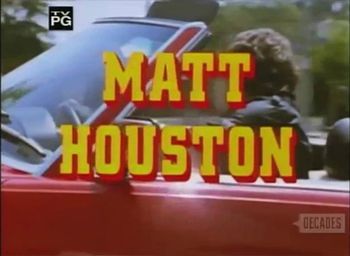 Matt Houston is a wealthy Texan who moves to California to oversee his family's offshore drilling enterprises but spends most of his time dabbling in his private investigator hobby. 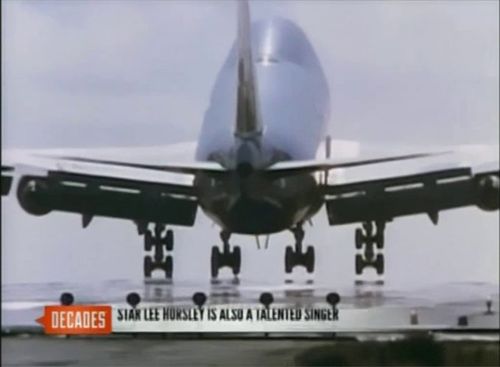 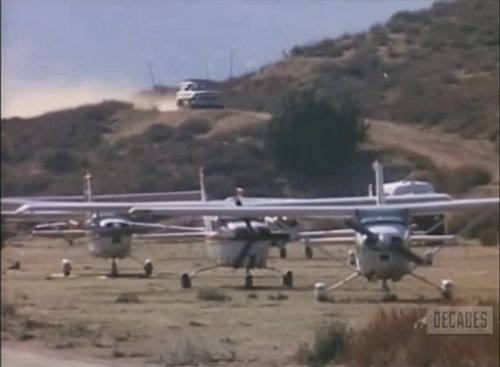 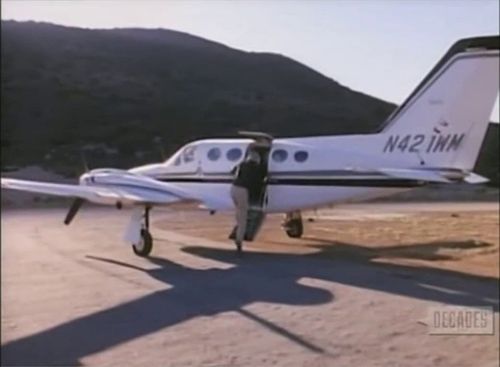