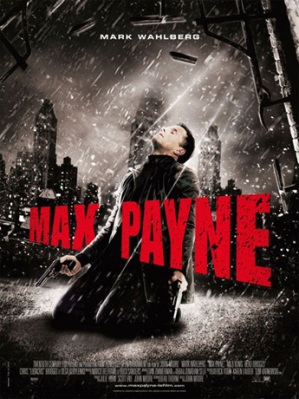 
After his wife and child are murdered, a New York City cop leaves no stone unturned in finding out who was responsible and getting revenge.

Used as a NYPD helicopter "Air One".