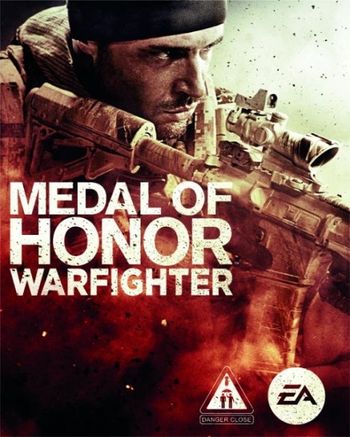 The game picks up where Medal of Honor left off from before as it reveals Tier 1 operator Preacher returning home to find his family torn apart from years of deployment. The campaign also reveals that the deadly explosive, PETN, had begun to appear across the globe. 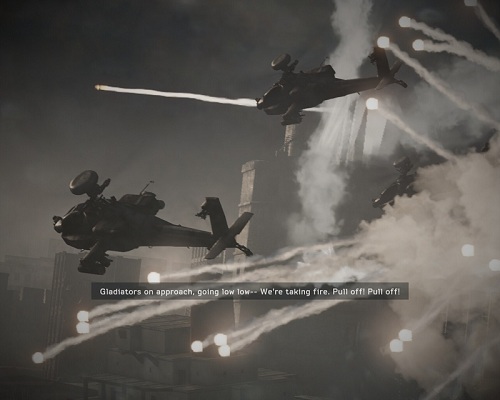 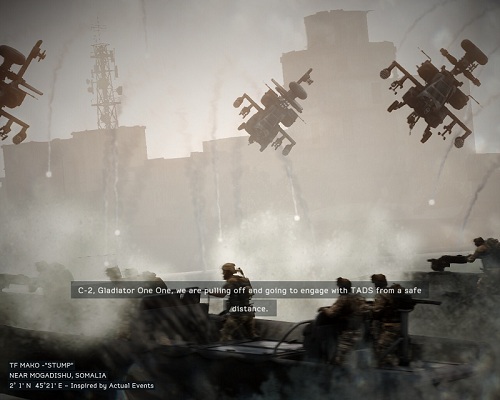 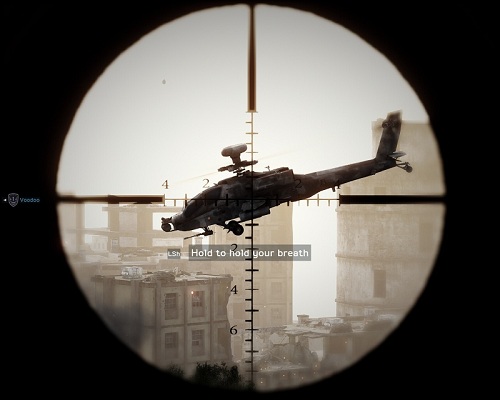 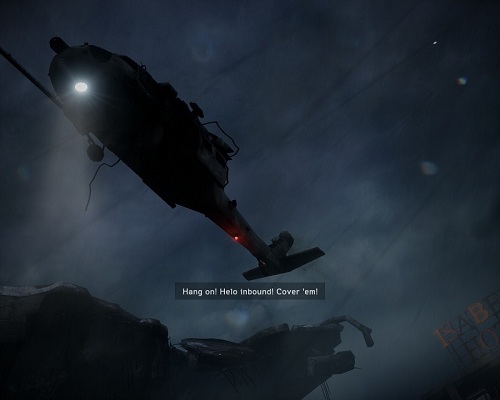 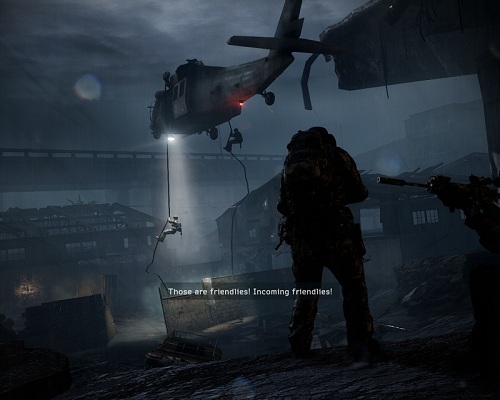 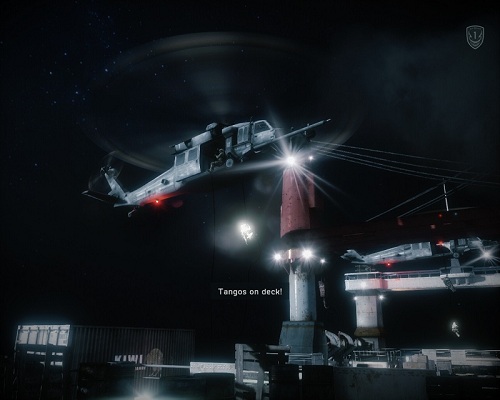 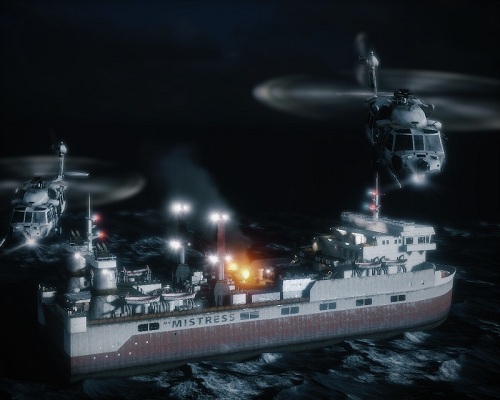 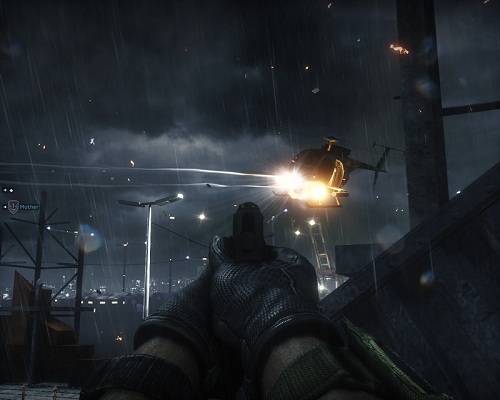 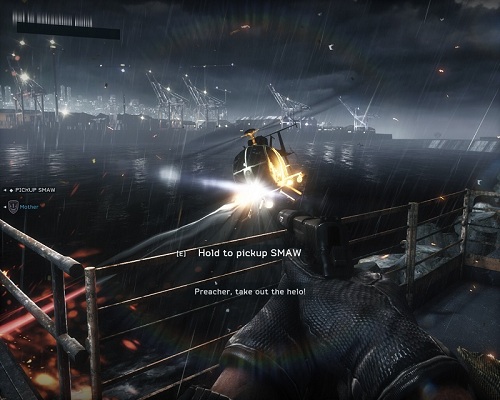 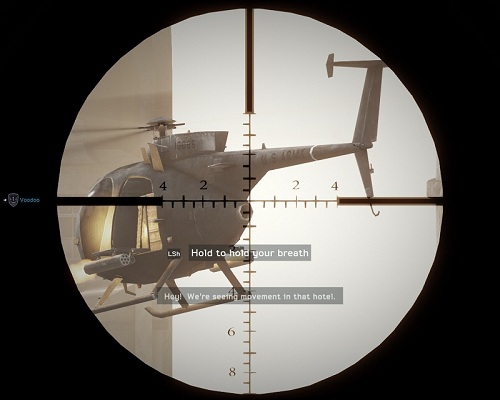 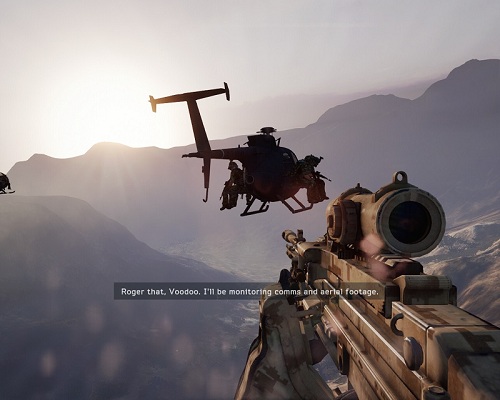 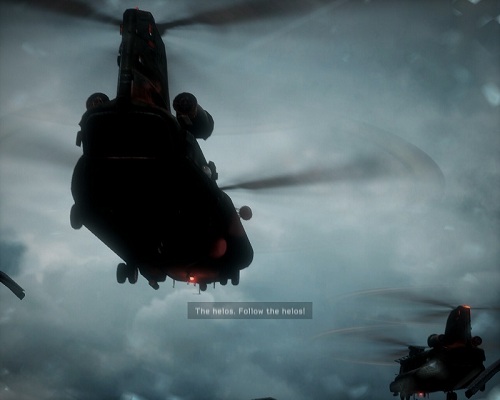 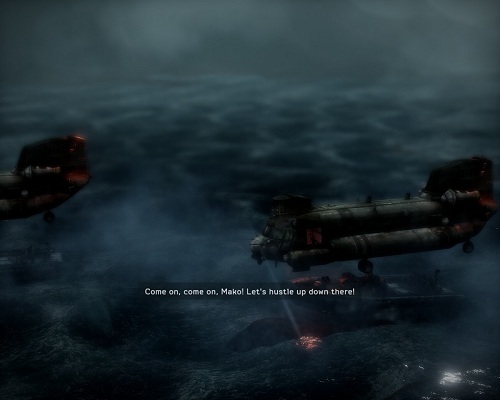 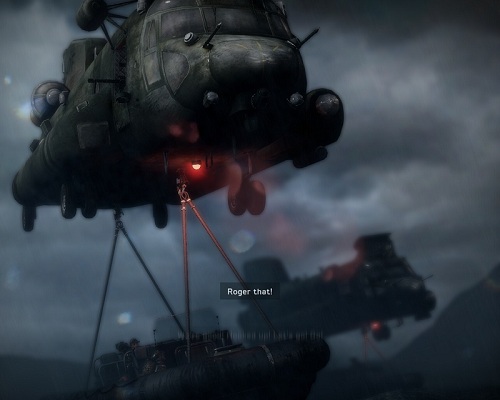 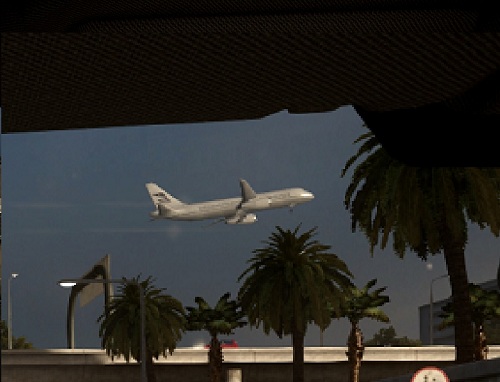 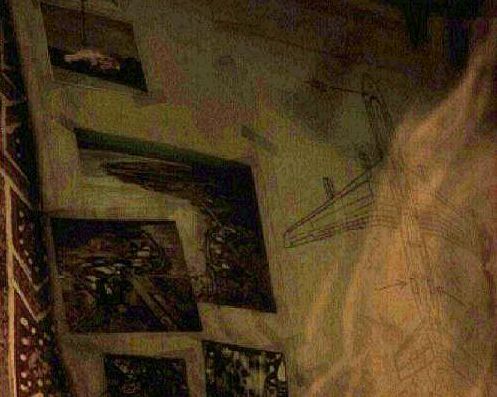 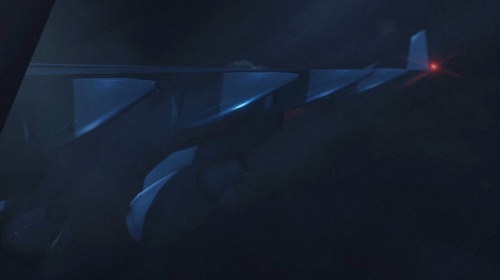 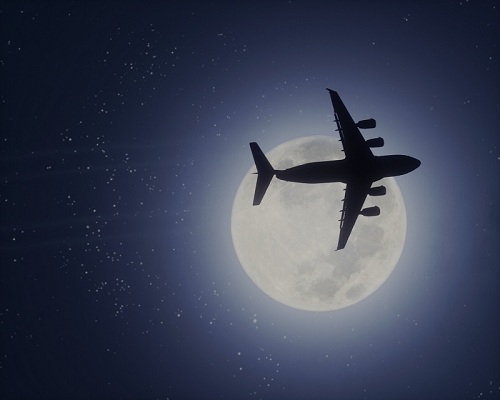 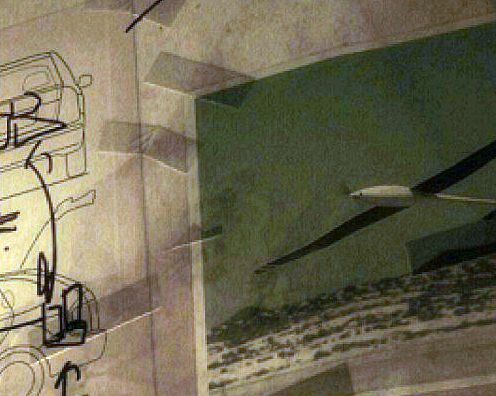