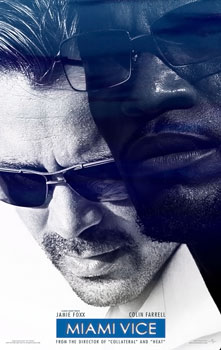 
After an inter-agency narcotics operation goes wrong due to an internal leak, a team of Miami-Dade P.D. Detectives set up an undercover operation to get to the heart of the operation, find the leak, and stop the drugs.

This helicopter carries a fake registration N9747P (also used elsewhere), but could be real MDPD chopper as they do operate this model in this livery. 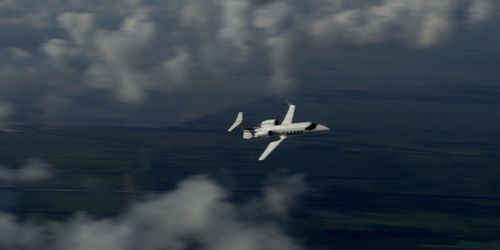 Used to transport the drugs out of columbia.

This aircraft is used as radar cover for the drug running A500. The redesigned air intakes and only five windows distinguish it as a Model 300.

Impossible to identify at this range despite the four blade rotor. 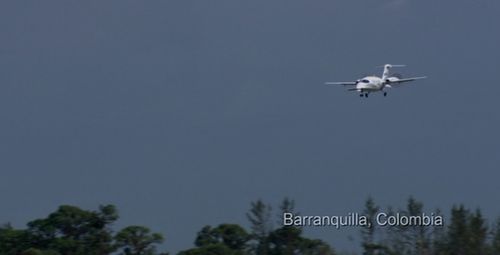 Seen in the background at the hangar. Left is N406MP, right N407MP.