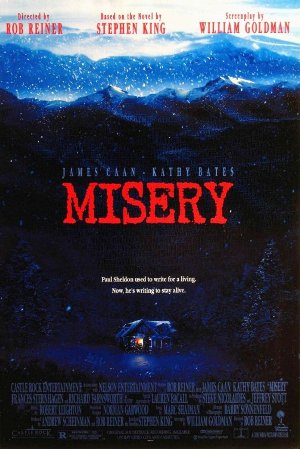 A writer is involved in a car accident and rescued by a fan of his. However, when she learns he has killed off her favorite character in his latest novel, she holds him prisoner and attempts to force him to write a new novel.

Used by the police to search for Paul. 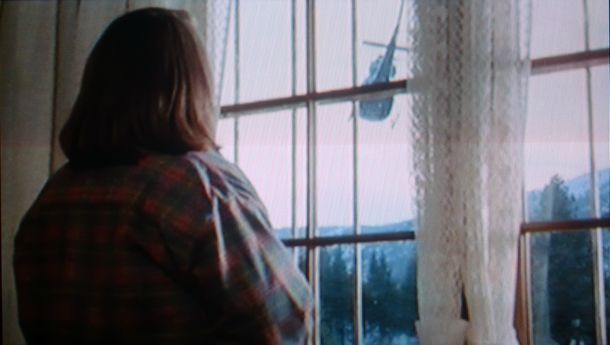 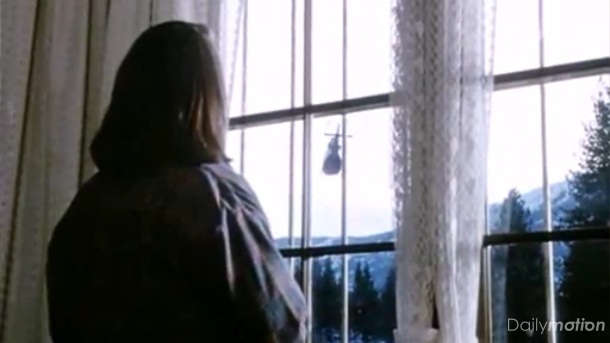 In closeup shots of the police in the helicopter, the TwinStar is instead represented by a Bell JetRanger in a continuity error.
Probably a studio shot or a cockpit set as no evidence of flight could be seen with this action. 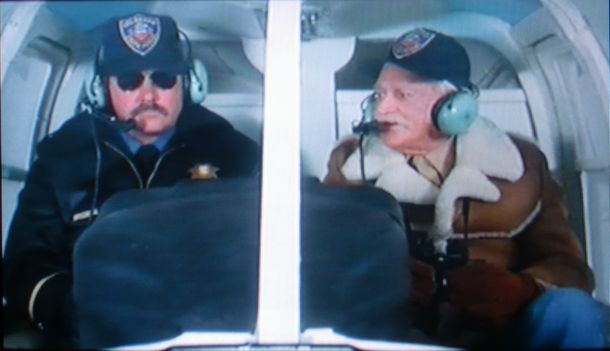