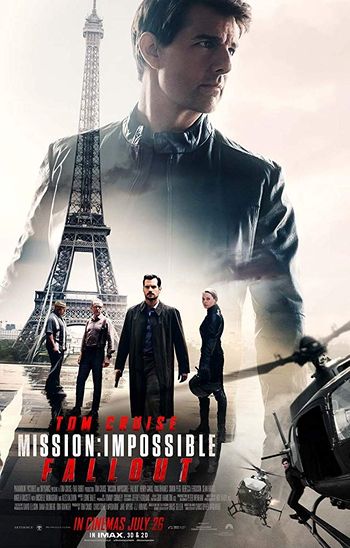 Ethan Hunt and his IMF team, along with some familiar allies, race against time after a mission gone wrong.

In the distance (yellow border).
Despite action is set at Ramstein (Germany), the filming was done at RAF Brize Norton (United Kingdom) with its unique aircraft shelter.