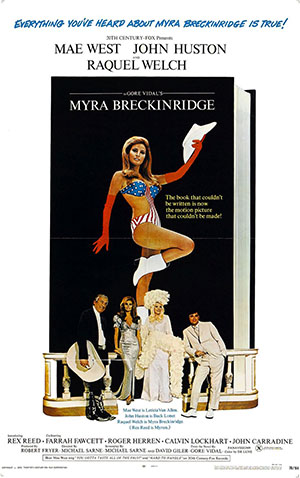 Registration N5551 (currently belongs to a Vans RV-8). Records indicate this Slingsby T.49 Capstan was serial 1599, originally registered G-AWDV. It was transferred to the American register in June 1968 before being re-registered in the UK in August 1968. It was destroyed in a fire at the Slingsby factory in November 1968.