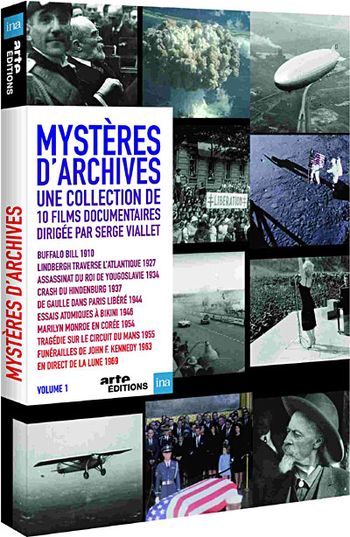 Each part of this French TV documentary series focuses on an event and analyses moves, facts, and how they are shown to us. 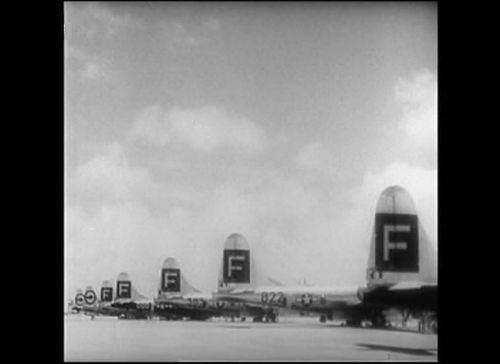 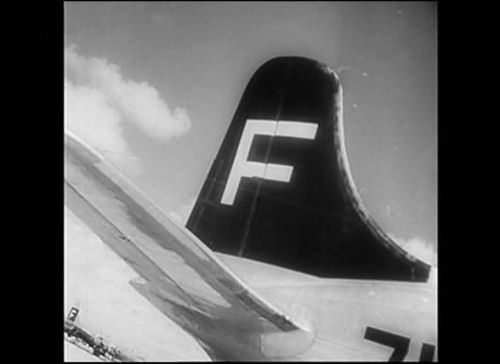 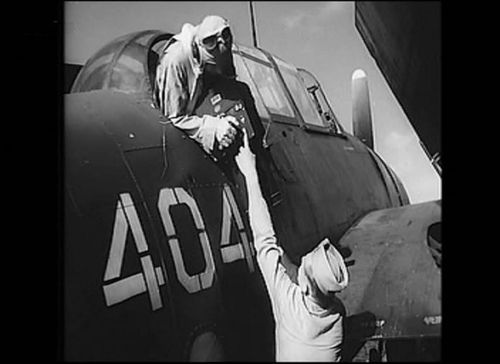 One of the 200 cameramen of Crossroads. 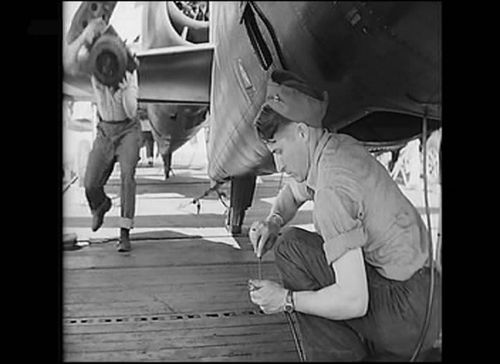 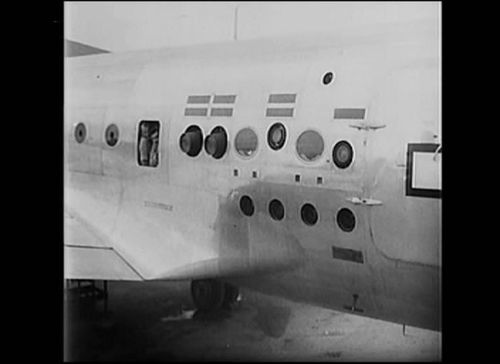 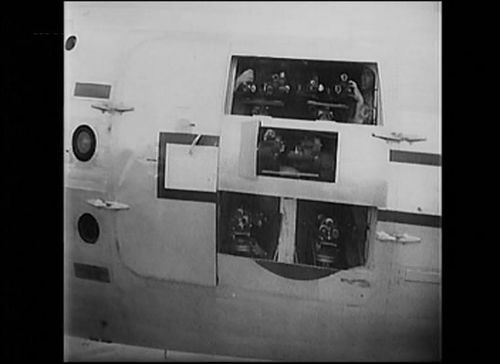 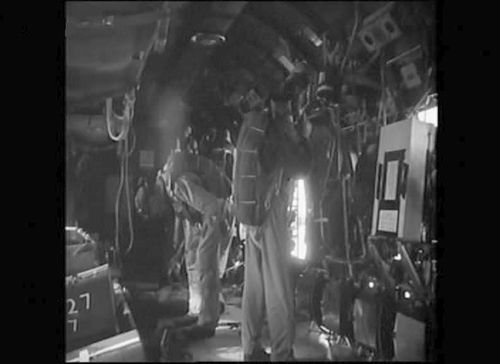 Inside views of the special photo aircraft. 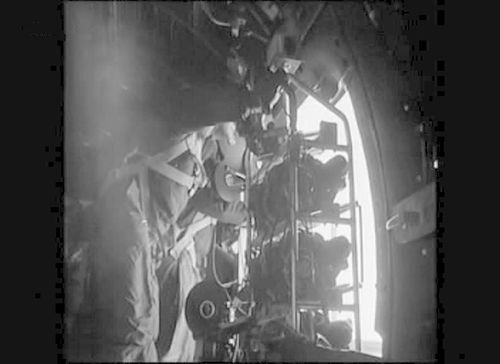 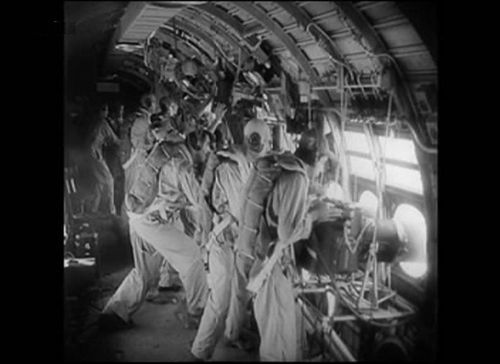 Comment says that's it's a training flight as nobody wears anti flash glasses. 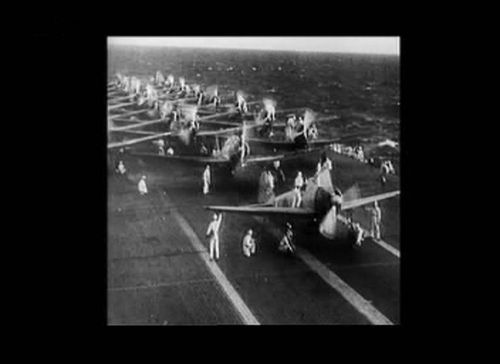 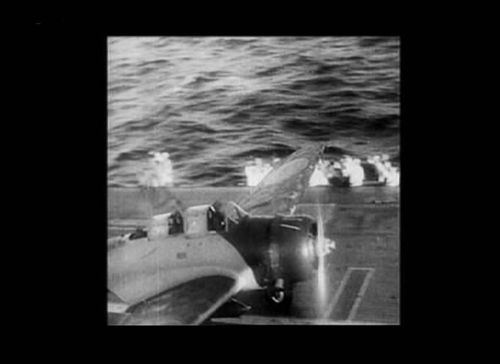 Take off loaded with bombs. 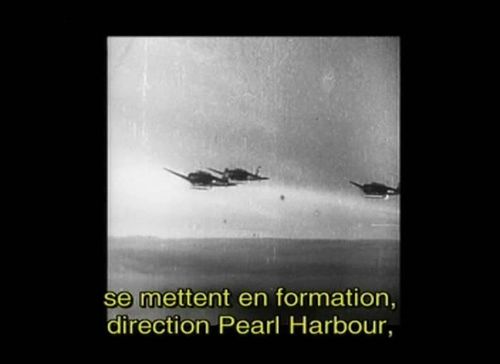 In flight with torpedo. 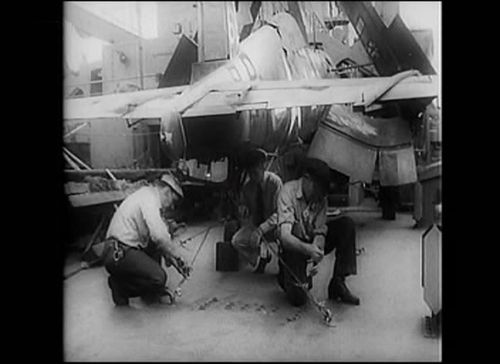 A Corsair is secured on the deck of one the test vessel. 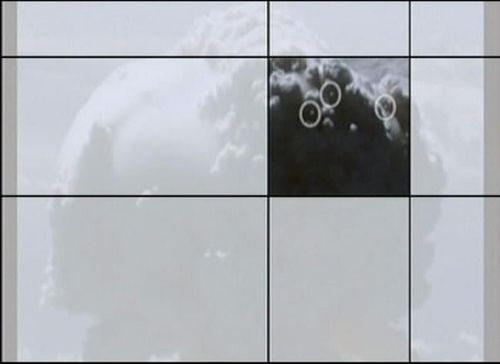