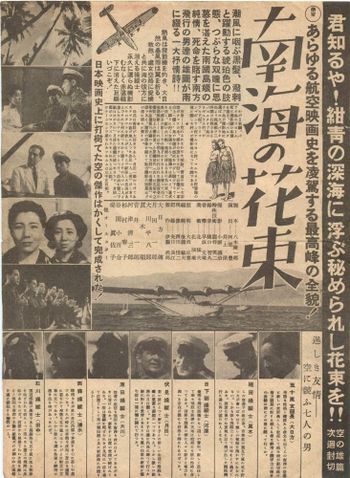 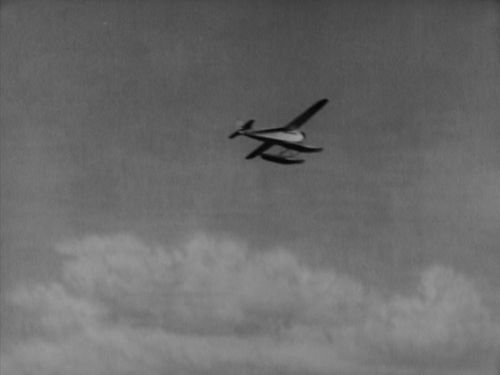 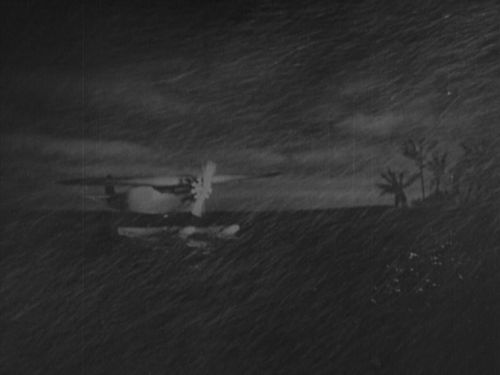 Six airframes built with three of which were converted to civil transports and used by Nippon Koku Yuso Kenkyusho. Seems they were no more on duty in 1942. Like the Fokker Super Universal, a model was used for these shot. 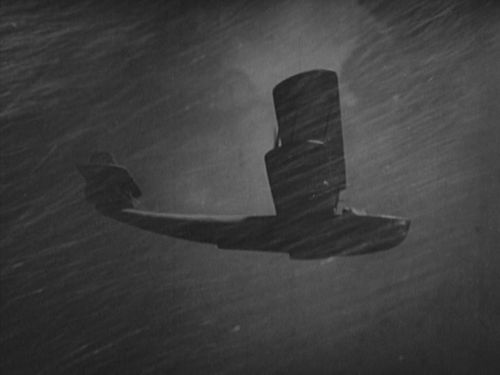 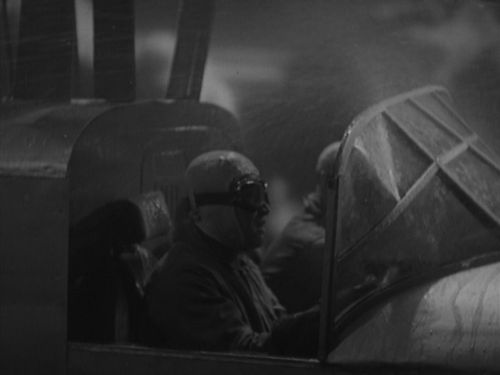 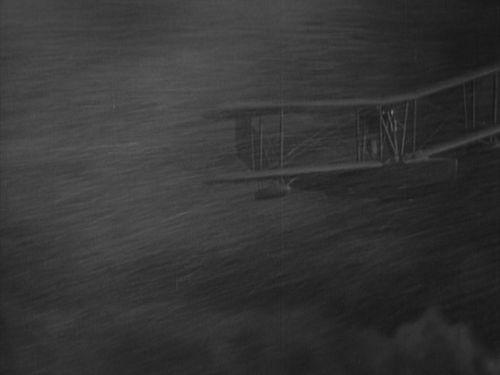 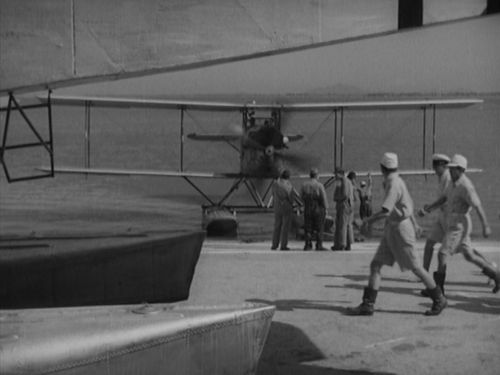 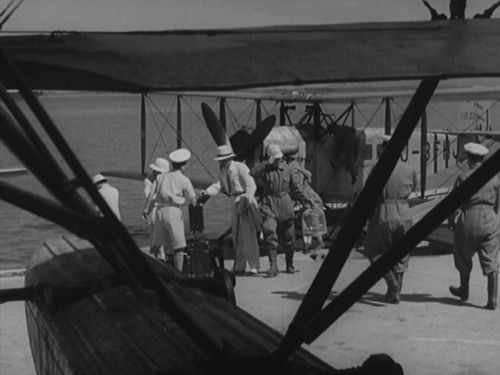 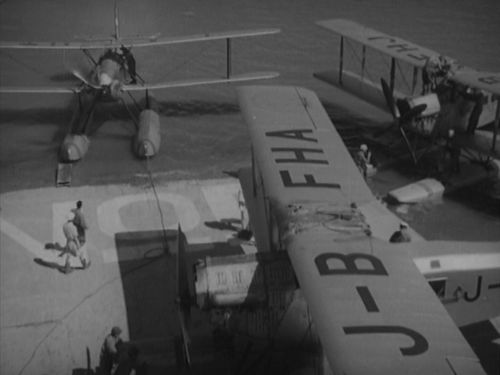 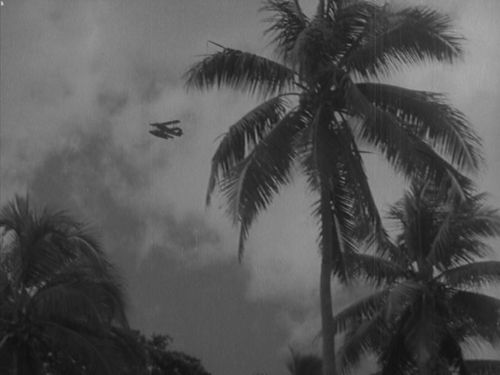 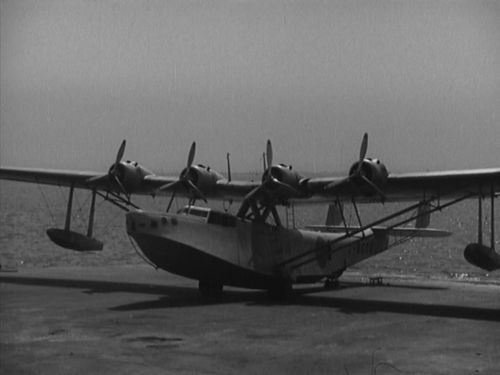 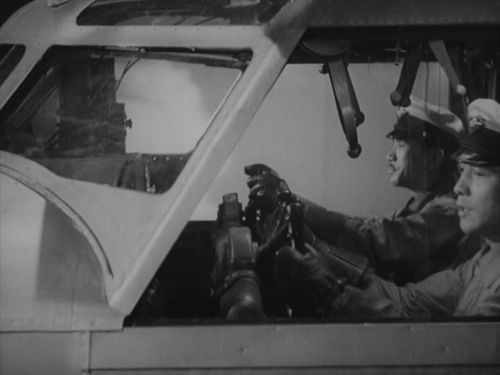 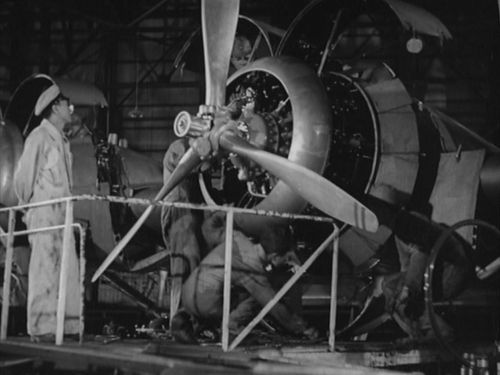 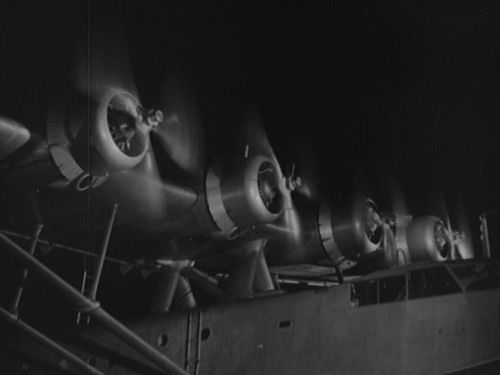 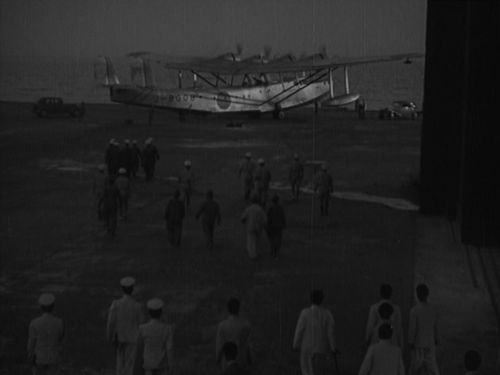 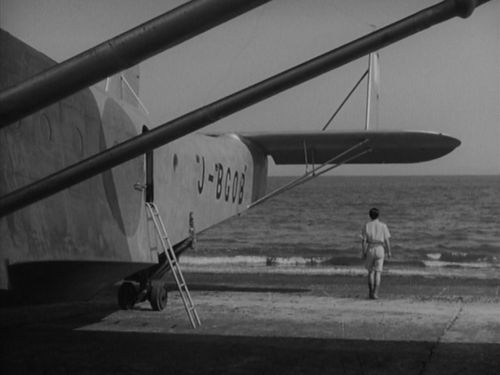 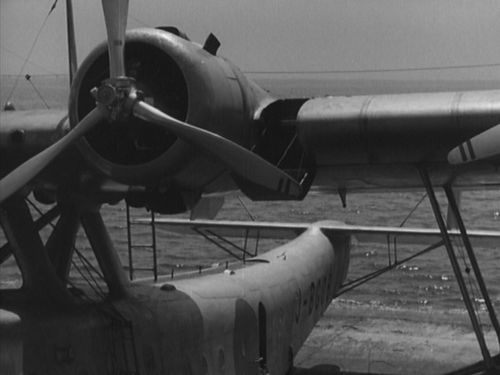 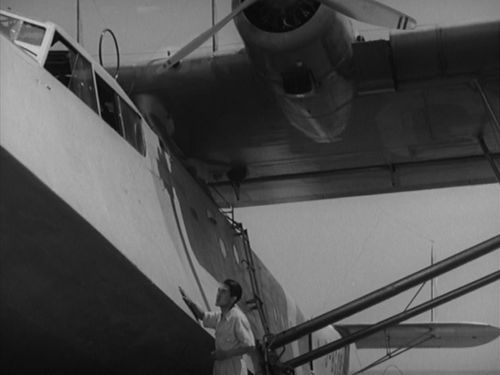 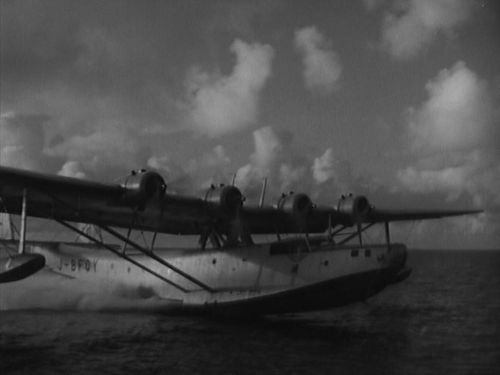 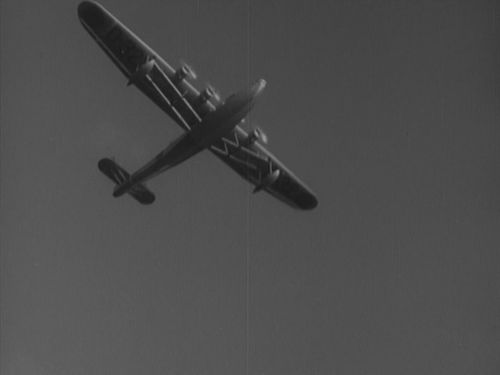 A model is used for filming action in the storm. Among the footage, one is showing a six-engined aircraft with numerous windows ... 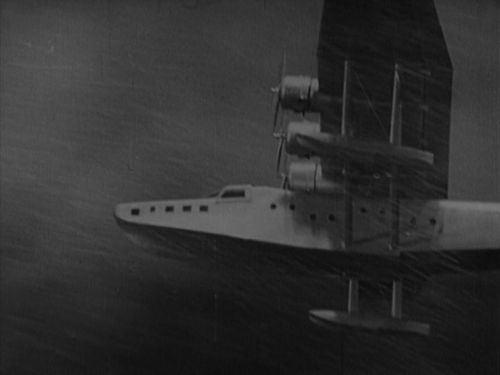 ... before coming back to the four-engined shape of the "Type 97 Large Flying Boat". 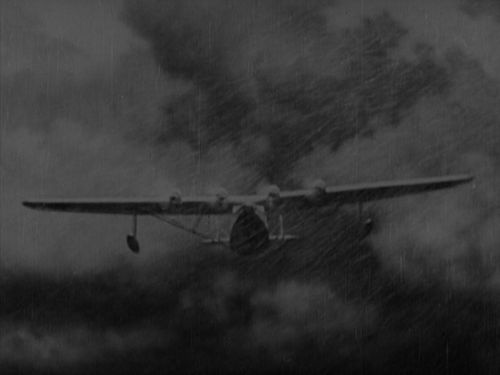