From The Internet Movie Plane Database
(Redirected from Need For Speed (Movie))
Jump to: navigation, search 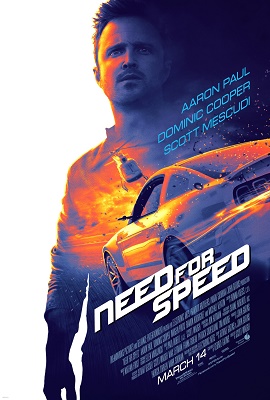 After being released from prison for a crime that he didn't commit, a street racer, Tobey Marshall is set to race cross-country and to avenge the death of his friend Pete.

Eurocopter AS350 B2 Ecureuil