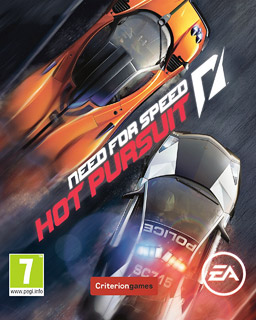 Hot Pursuit's gameplay is set in the fictional Seacrest County, in which players can compete in several types of races. 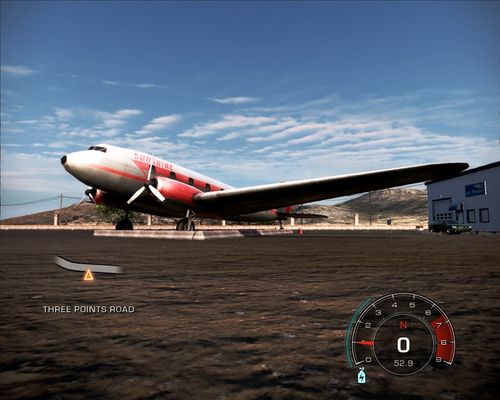