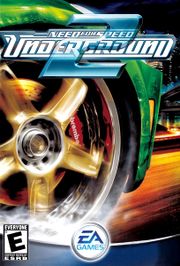 Underground 2 entails tuning cars for street races, while resuming the Need for Speed: Underground (2003) storyline. The game provides several new features, such as a broader customization, new methods of selecting races and more. 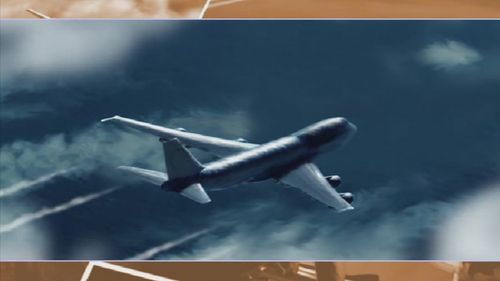 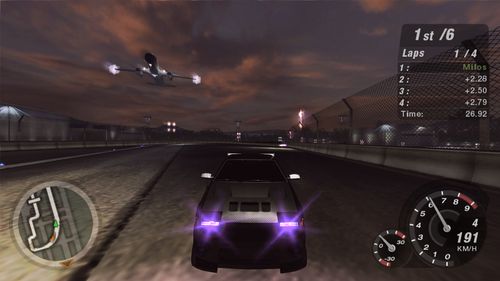 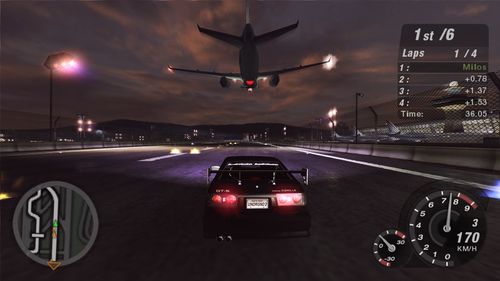