Never Back Down: No Surrender 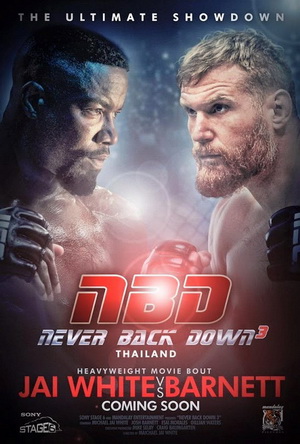 Never Back Down: No Surrender movie poster.


Picking up after the events of Never Back Down 2, former MMA champion Case Walker is on the comeback trail to become champion once again.

In the background, two Boeing 737-8AS of Nok Air at Don Mueang International Airport (DMK/VTBD). The blue one is registered HS-DBD, c/n 33821/1698. The purple is either HS-DBA or HS-DBB according the livery and winglet installed.

Continuity error: Aircraft (probably an Airbus A320-200 of AirAsia according the red winglet) is landed at Don Mueang but Case Walker (Michael Jai White) is arriving at Suvarnabhumi Airport (BKK/VTBS). 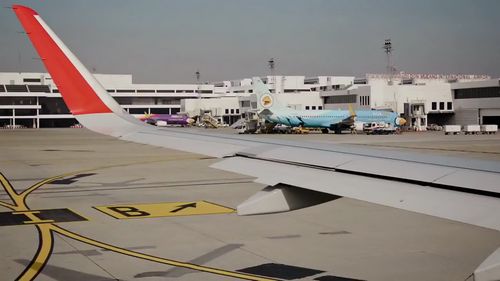