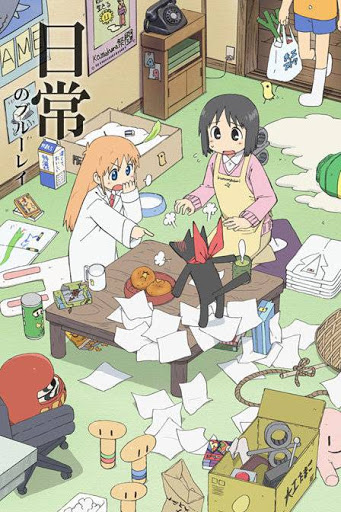 A group of students lead normal lives and cope with normal predicaments, but all too often find themselves in abnormal situations. 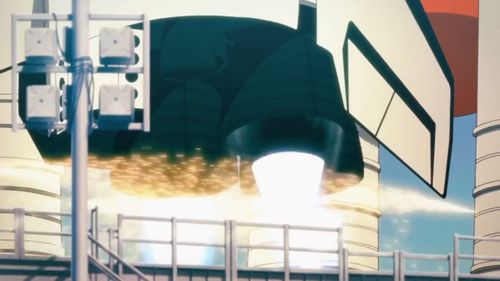 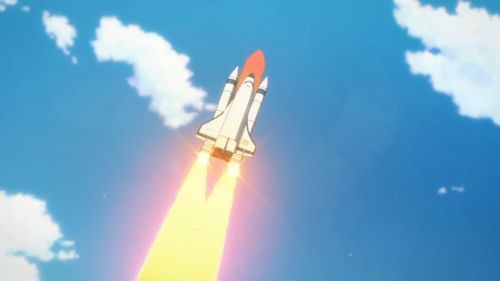 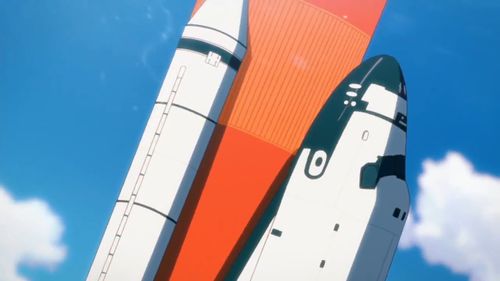 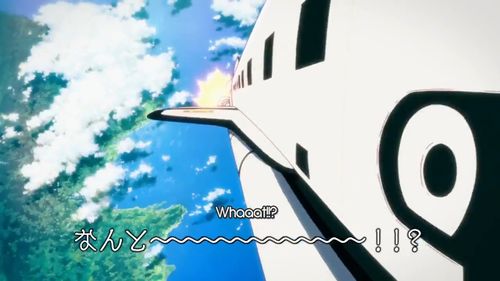 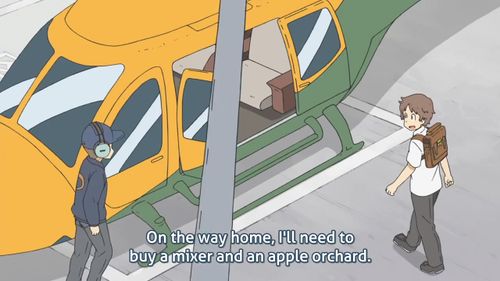 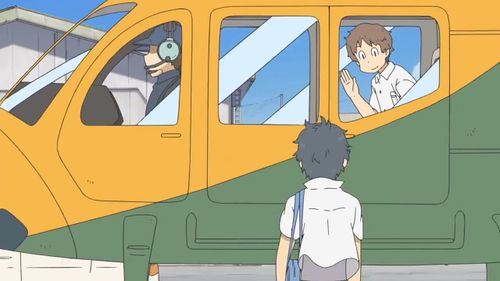 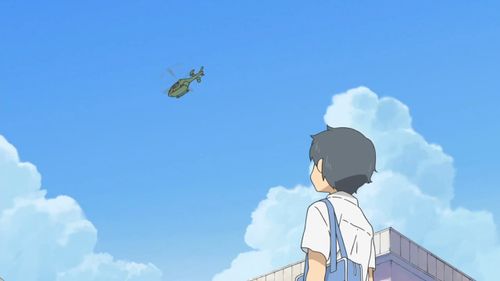 Also appears in the second ED. 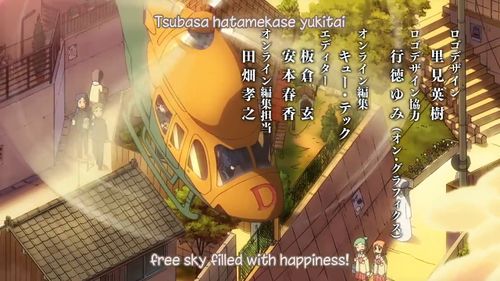 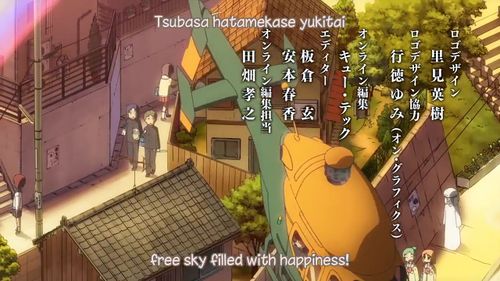 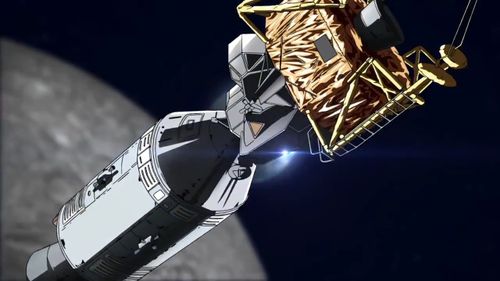 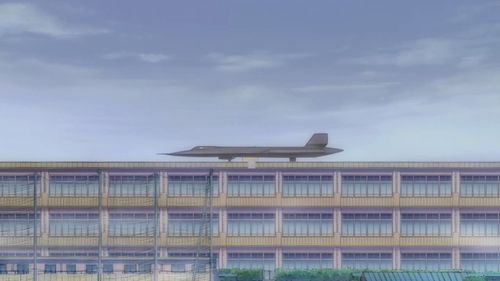 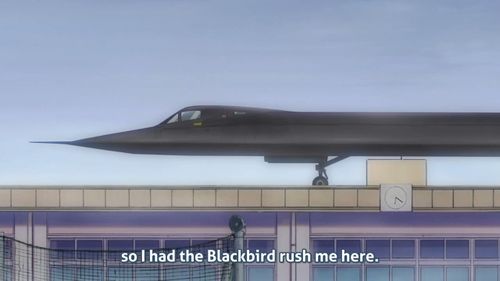 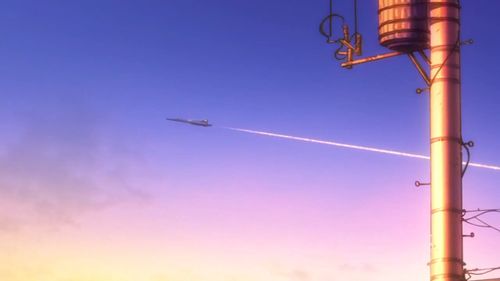