Difference between revisions of "Night Train to Munich" 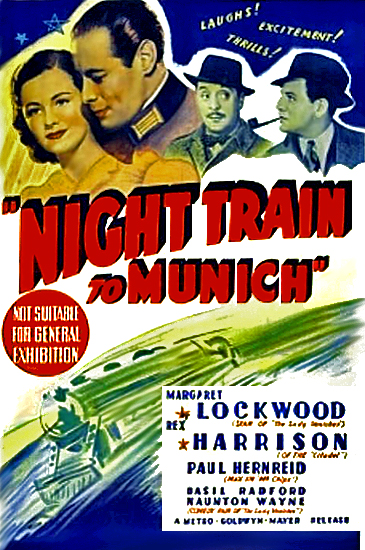 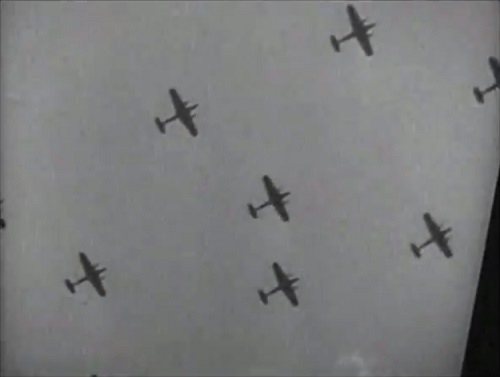 Bomasch escapes from the Nazis aboard this plane.
Registration G-AFGN,c/n 1467. This aircraft was in service from September 1938 to 11 august 1939 with British Airways Ltd, flying the first non-stop London-Stockholm flight.
Same aircraft in other movies at IMPDb: Frequently Seen Aircraft. 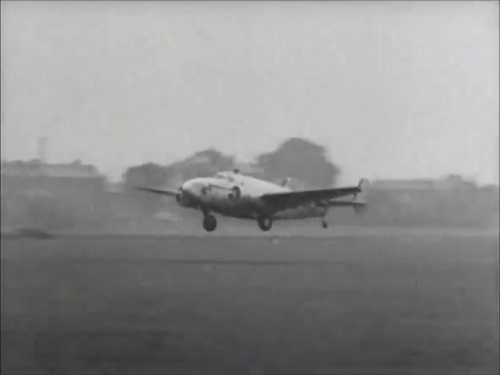 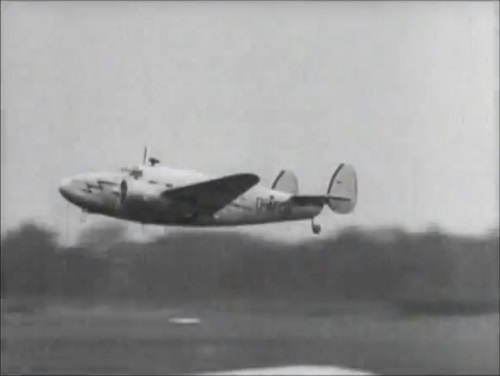