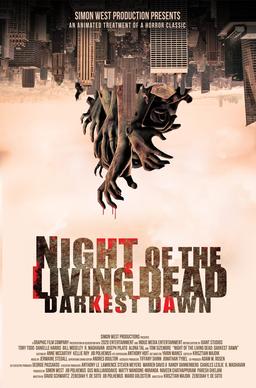 A group of survivors trapped in a New York apartment fight to stay alive against legions of zombies.