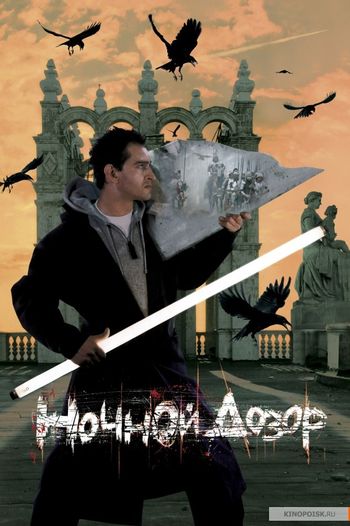 Among people, there are Others, who possess supernatural powers. Many centuries ago, an epic battle broke between Light and Dark Others, but the forces were equal and no one could win. The Light and the Dark made a treaty that from now on the day will belong to the Light, and the night will belong to the Dark. To make sure no one violates the rules, the Night Watch was established to watch the Dark during the night, and the Day Watch created to watch the Light during the day. But the new Great Other is about to come and the further destiny of the world will depend on what side he chooses.

All scenes involving Aeroflot’s Il-86 flying over Moscow were computer-generated (no actual plane used). In one of the shots a registration number RA-86795 on Il-86 is briefly visible. Such registration never existed in reality. 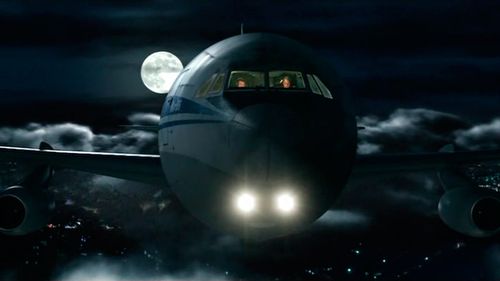 After theatrical release, Aeroflot blamed the creators of the film in unauthorized use of its corporate identity and negative portrayal of its image. The airline, however, never proceeded with any legal actions. The creators, in turn, removed any logos and mentionings of Aeroflot in the DVD release. Because the DVD version was used to make this IMPDb article, there are no logos of Aeroflot on any of the screenshots. 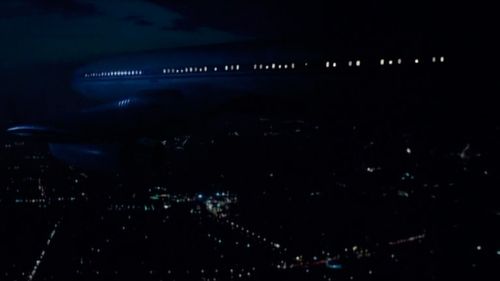 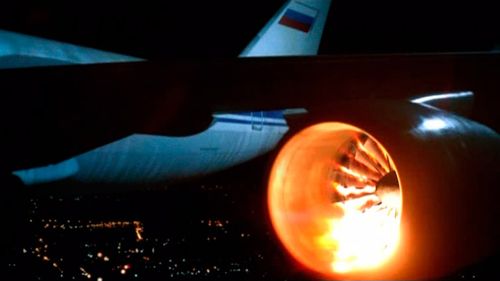 The shot briefly features the registration RA-86795. Although it does look like a legit Il-86 registration (all of which had format CCCP-86***, and later RA-86***), no actual plane ever carried it. 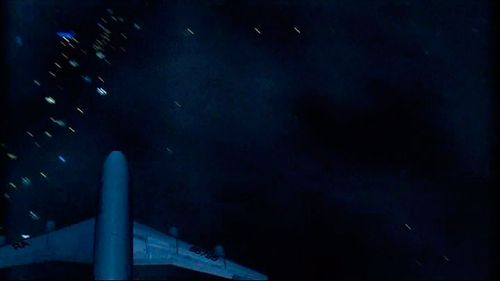 One of the scenes controversially used photos of a real crash that happened on 28 July, 2002. An Il-86 (reg. RA-86060, serial 51483203027 — see it in other movies) owned by Pulkovo Airlines was making a technical flight from Sheremetyevo to Pulkovo, but crashed during take-off. Out of 16 crew members aboard only 2 survived the crash. 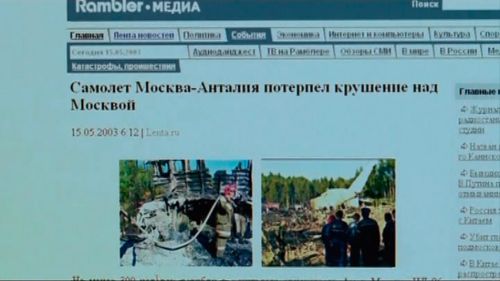 A couple of briefly featured shots of A310 of Aeroflot in Moscow-Sheremetyevo International Airport (SVO/UUEE). Visit IMPDb: Frequently Seen Locations page to see more movies also filmed in this location. 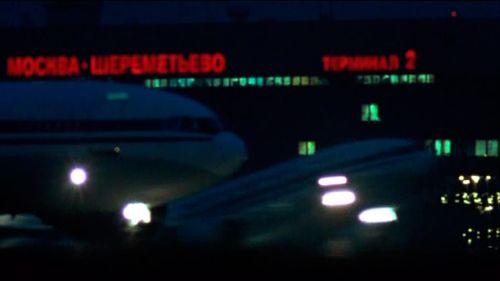 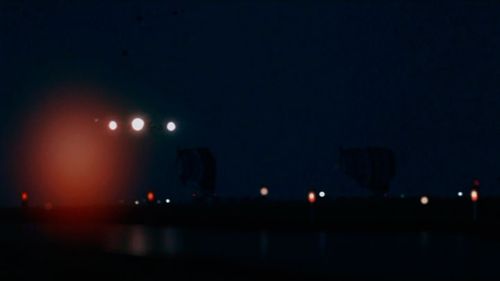 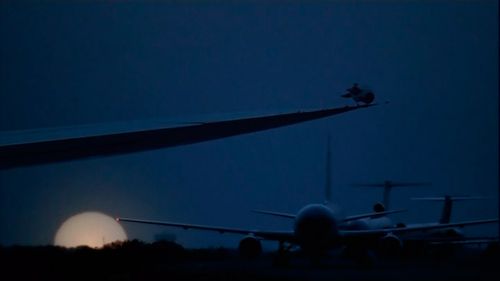