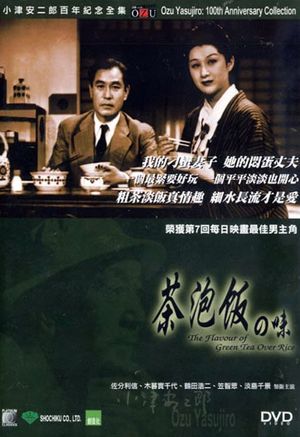 Takeo, a capricious wife from Tokyo high-society, is bored by her dull husband, a quiet and reliable company executive raised in the country (Shin Saburi) After a crisis, she understands better his true value. A parallel sub-plot shows her niece rebelling against the tradition of arranged marriages. 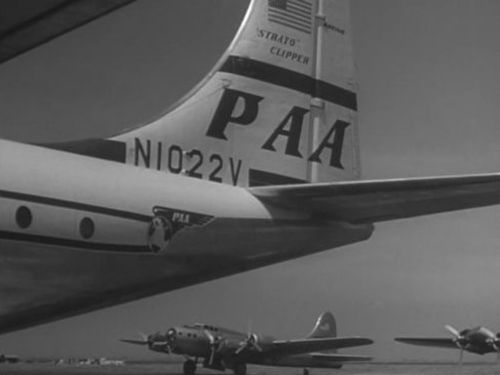 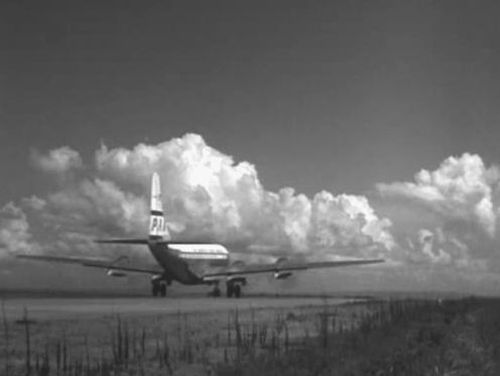 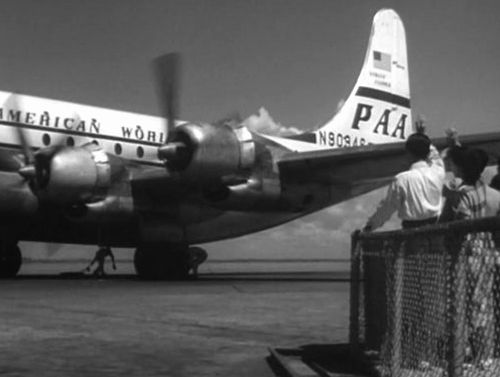