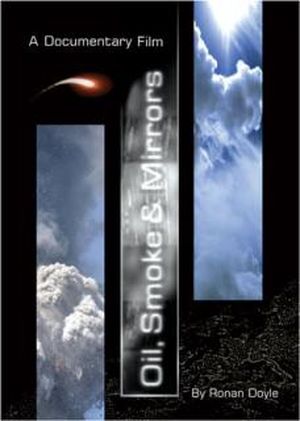 This documentary argues that the bizarre events surrounding the 9/11 attacks, and the equally bizarre prosecution of the so-called "war on terror", can be more credibly understood in the wider context of an imminent and critical divergence between available global oil supply and and global oil demand. 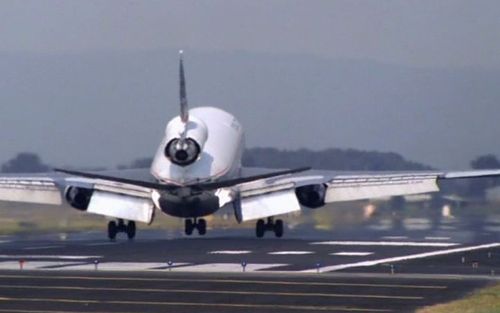 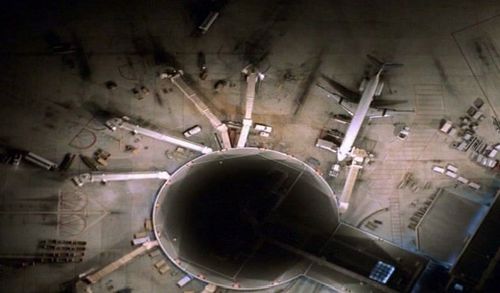 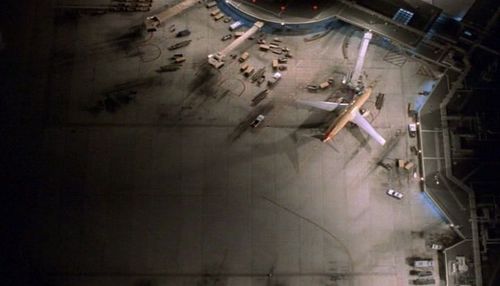 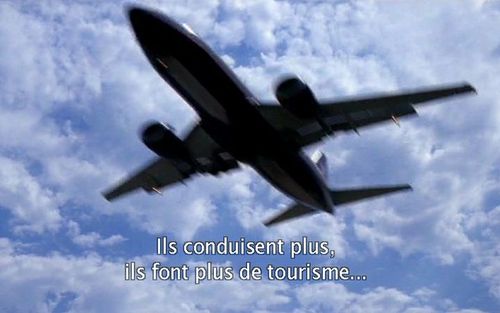 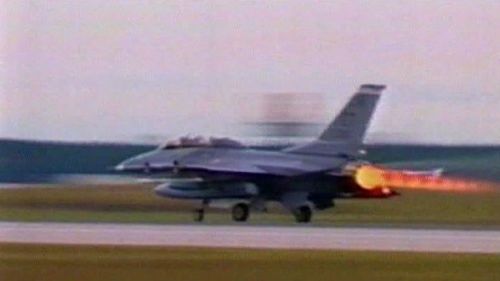 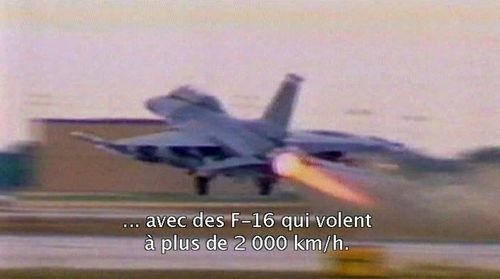