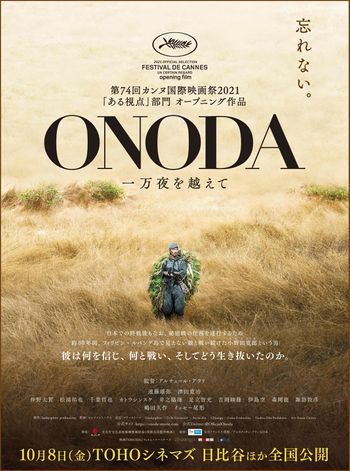 Story of Lieutenant Hiroo Onoda, a Japanese soldier who refused to believe that World War II had ended and continued to fight on a remote Philippine island until 1974.

Action set in 1974 ... The Dauphin 2 first flight dated back to 1975.
Action is set in the Philipines but filming was in Cambodia.
The limited budget led to use a Harbin Z-9 of Kangtrop Akas Khemarak Phumin ( កងទ័ពជើងអាកាស / Royal Cambodian Air Force), registration MH903. One of the twelve delivered in 2013. 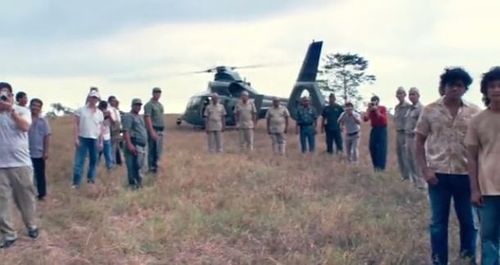 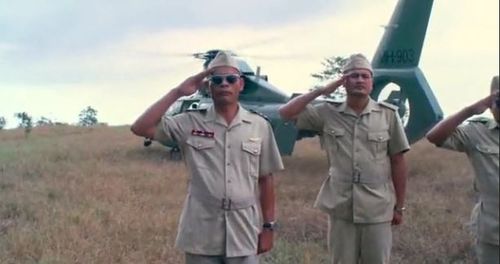 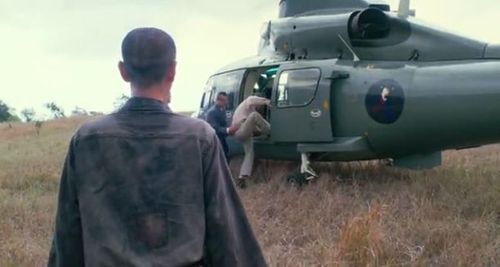 The Camdodian roundel is covered by the flag of the Philippine army.