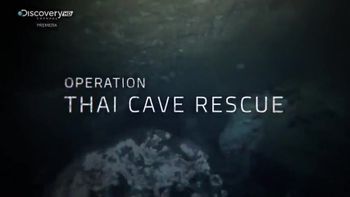 This documentary goes behind the scenes of the Thailand cave rescue for the first time, highlighting the remarkable men and women who faced danger to become heroes and the groundbreaking technology that made the rescue possible. 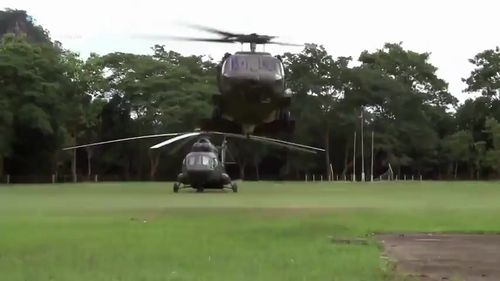 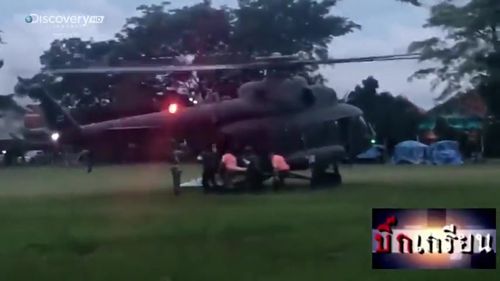 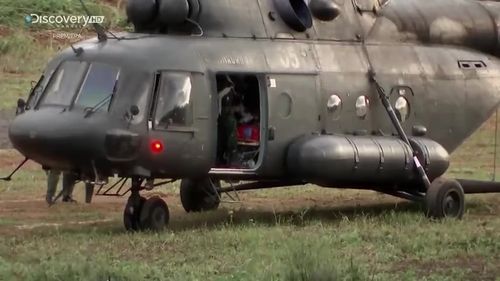 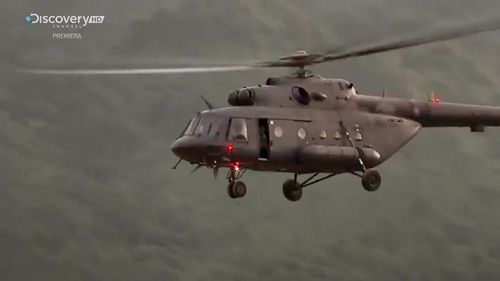 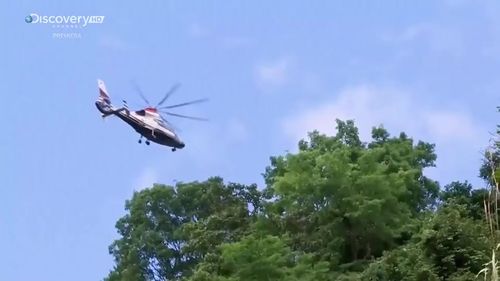 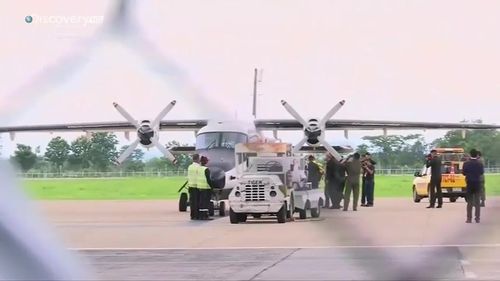 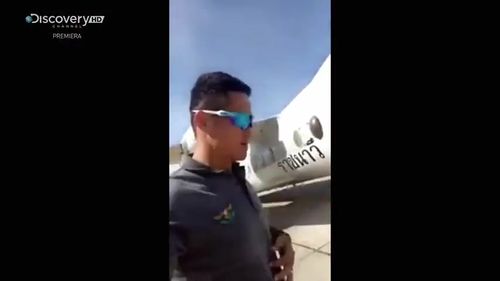 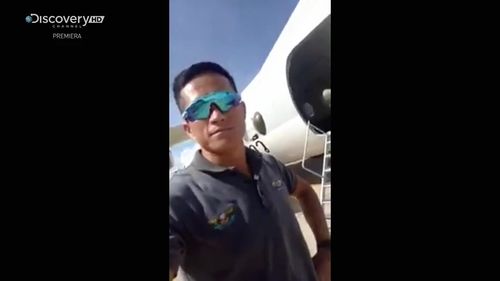